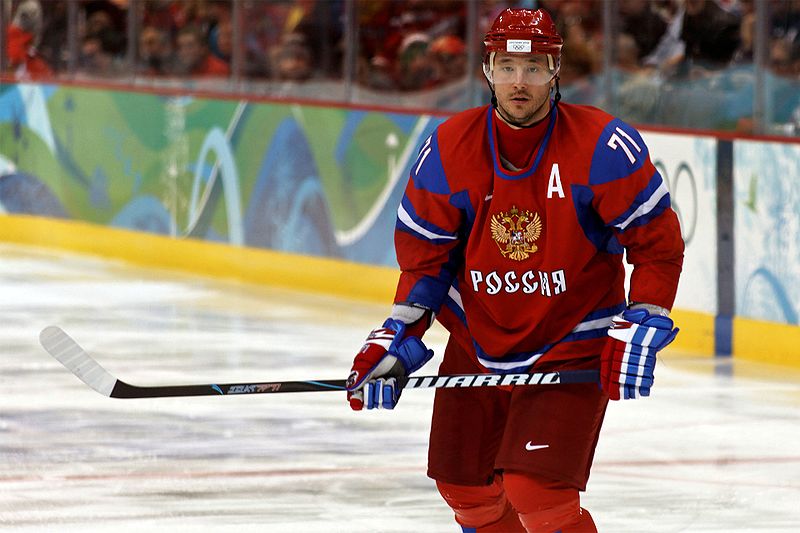 Per Igor Eronko, the Rangers are set to sign Ilya Kovalchuk to a 2-3 year deal. This comes a little out of left field, as there was always chatter but nothing concrete regarding Kovalchuk and the Rangers. The soon-to-be 35 year old winger has played the last five years in the KHL after finding a way out of his disastrous contract in New Jersey.

Before going to the KHL, Kovalchuk was a legit sniper in the NHL, averaging a point a game with one of the more lethal wrist shots we’ve seen. He was a prime talent. At 35 he’s unlikely going to be that dominant, but there’s a chance he will still be useful. I hate the idea of a multi-year deal for a 35 year old though.

Also, what’s the point of this in a rebuild? If the Blueshirts were looking for a fast turnaround, then trading Ryan McDonagh was silly. The Rangers are trying to pull a Yankees, and that probably won’t go as well as it did in the Bronx. Unless the plan is to spin him at next year’s deadline, I’m not a fan.