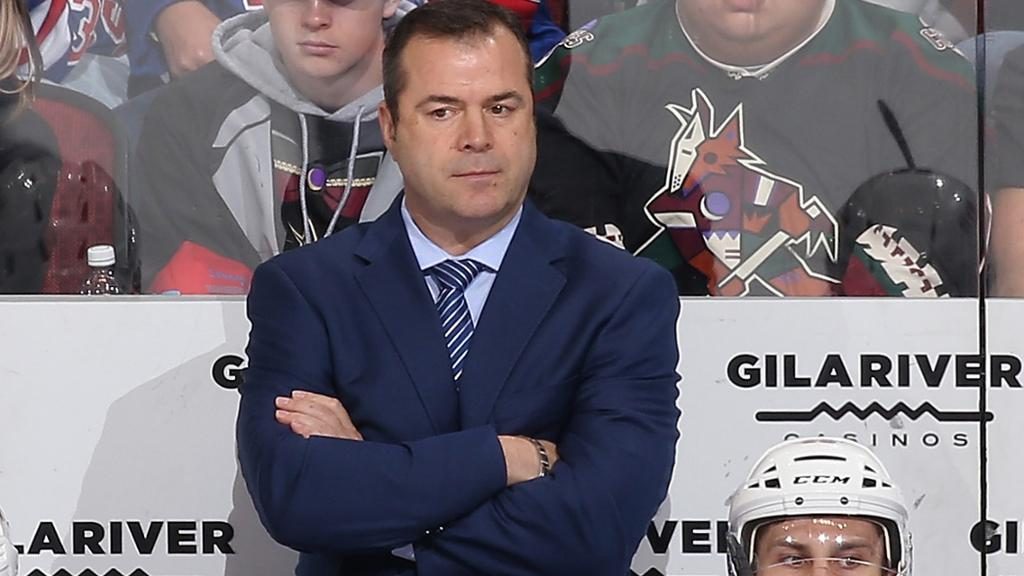 The Rangers have fired head coach Alain Vigneault. This is an expected move, with the organization heading in a completely different direction than the coach. GM Jeff Gorton was non-committal on AV when the rebuild announcement was made, and this confirms that AV is not in the future plans.

Despite his issues in the past two seasons, AV leaves the Rangers as one of the most successful coaches in team history. He led the team to a Stanley Cup Final and an Eastern Conference Final in back to back seasons. He wasn’t the right coach anymore, and if not for some bad luck in 2015, may have a Stanley Cup on his resume.