From strength to weakness to strength: A look at the Blueshirts’ center depth 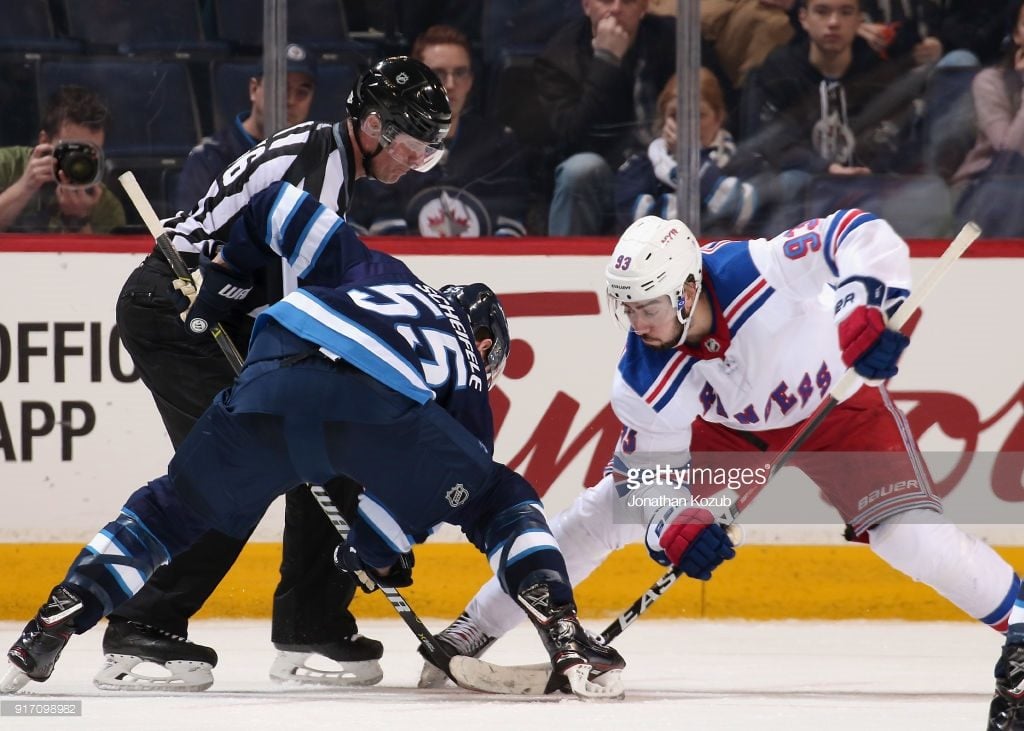 During the glory years of 2013-2015, the Rangers boasted a very deep center group. Players like Derek Stepan, Brad Richards, Derick Brassard, Dominic Moore, and Brian Boyle provided critical depth in arguably the most important position on the ice. When Moore and Boyle left, Kevin Hayes and Oscar Lindberg took their place.

Henrik Lundqvist will forever be remembered as the only reason why the Blueshirts were perennial playoff contenders since Lockout, The Sequel (not to be confused with Lockout, Part III). However the center depth was just as critical, and was one of the major reasons for the drop-off this year.

With the losses of both Stepan and Lindberg, the Rangers created a hole that didn’t previously exist. Lindberg could have been replaceable, or Stepan, but not both. Lias Andersson wasn’t ready for prime time after being taken 7th overall, and JT Miller was miscast as a center and misused to the point of needing a change of scenery.

The Blueshirts began rebuilding that center depth at the draft by taking Andersson and Filip Chytil. Mika Zibanejad is already ingrained as a 1C on this club. Ryan Spooner is showing he can shoulder the load as a middle-six center along with Kevin Hayes. Assuming Andersson and Chytil make the team, and you have five top-nine centers on the team. All this assumes, of course, that Vlad Namestnikov remains on the wing.

The interesting part is that we don’t necessarily know who will remain at center just yet. Perhaps Chytil or Andersson need to shift to the flank to further their careers. No big deal with the depth the club has. After all, that move is a helluva lot easier than wing to center.

After the trade deadline, the Blueshirts did a full 180 on their center depth. They went from forcing a square peg into a round hole (Miller to center) to having established legitimate depth at a position of critical need. This isn’t going to be a quick rebuild, but the Rangers made a lot of correct decisions in February. There’s a long way to go, but at least there’s cause for some optimism as we head to the offseason.