Some thoughts as we play meaningless hockey 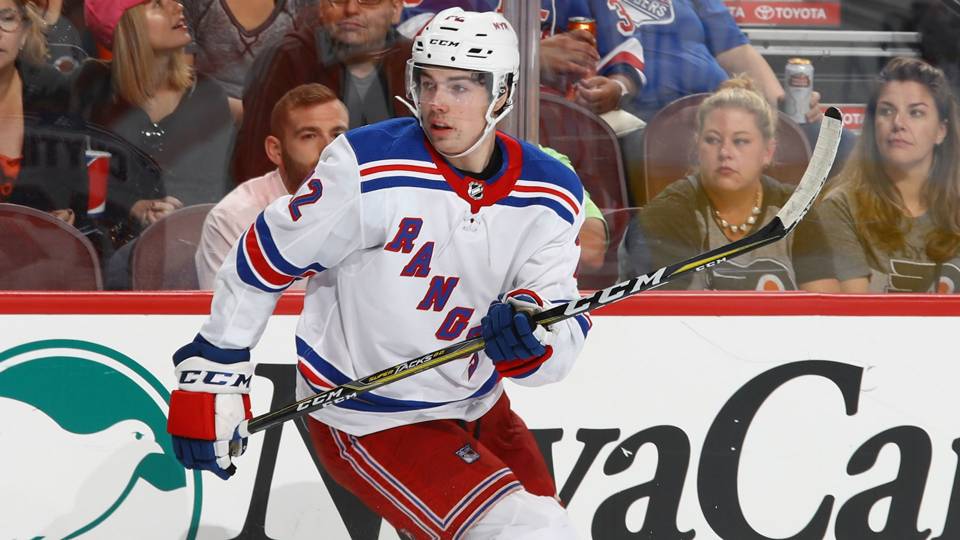 The Rangers are playing some pretty meaningless hockey to round out the season. Well, it’s meaningless from our perspective. It isn’t meaningless for the players, coaches, or front office staff. There’s still a bunch of work for them to do, and the offseason is fast approaching. But there are still eight games remaining before we get there, and the path the Blueshirts take seems to be a hot topic. Naturally, I have some thoughts.

1. Rob was absolutely justified in his rant after Thursday’s loss in Philly. It has nothing to do with the loss, or even how the team played. After all, we aren’t expecting much and we kind of but don’t really but kinda really want them to lose. It’s more about playing guys with no future with the Blueshirts over guys the club should be evaluating. Cody McLeod shouldn’t be playing on the top line. End of story.

2. You know what’s scarier, though? Perhaps he was getting those minutes because the club thought they needed to evaluate him for a potential future role? Scary, right?

3. The more likely scenario is that Alain Vigneault saw lackluster play from Vlad Namestnikov and moved to the fourth line, which I’m kind of ok with. Players need accountability. When there is no one else on the roster to move up, then it’s McLeod. Rock and a hard place, I guess. I don’t like it, and I agree with Rob. But I’m kind of over this season already, and pretty much done with AV at this point.

4. Which leads me to my next point. AV is coaching for his next job, so he’s coaching the way he believes will get him hired elsewhere. These are the types of moves he has always made, and has led to his success. Remember, he’s a good coach, but he’s not the right coach for this team anymore.

5. We are all waiting for the recalls of Lias Andersson and Filip Chytil, and for good reason. It’s been a long time since the Blueshirts have had a pair of young first round picks who look NHL ready. But let’s take a step back here. The kids are going to have growing pains. They are not saviors. They are not Crosby or Malkin or Ovechkin. Chytil looks to be a top line player, but the jury is still out on Andersson’s role. He could be middle-six, he could be bottom-six.

6. The excitement goes beyond those two, though. Three first rounders, after two last year, bodes well for a hopefully quick rebuild. While it’s unlikely the Rangers get the top pick, or even the top three, they will get a top-14 pick, hopefully a top-10 pick. With three firsts and four more in the second and third rounds, they have the means to move up as well.

7. The last time the Blueshirts were set up like this: the 1999 draft. So let that be a cautionary tale.