There are many different types of leaders 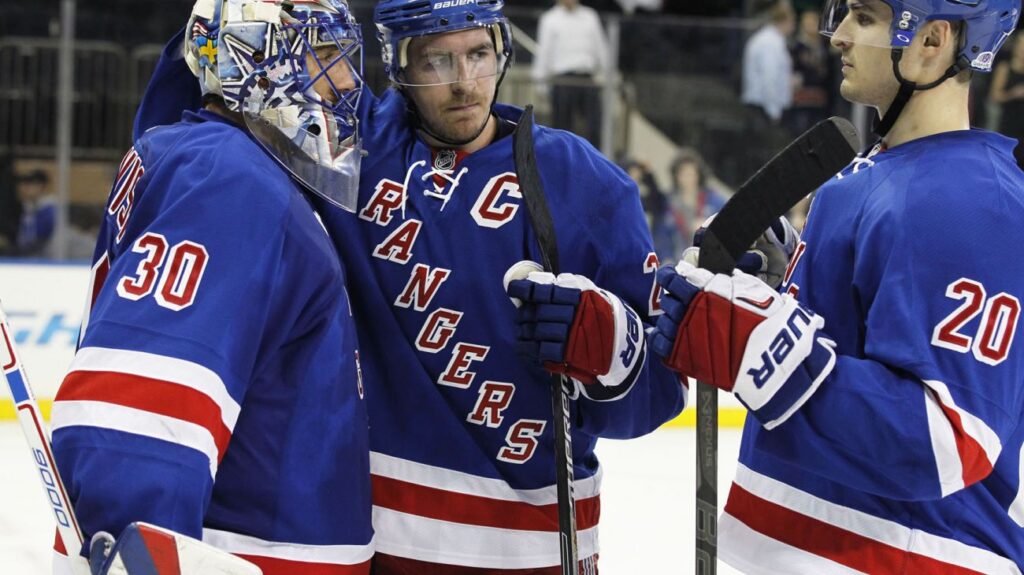 With the trade of Ryan McDonagh, the Rangers are looking for a new captain. Discussion has naturally shifted in this direction with McDonagh in Tampa, and it’s not hard to see why. There were questions about McDonagh’s captaincy from the start, questions that have since been amplified since Larry Brooks noted that the Blueshirts might be looking for a more vocal leader in the locker room.

I don’t expect one to be announced until next season, as there are still trades to be made, probably including players that have an ‘A’ on their sweater already. But that shouldn’t stop us from looking at the various types of leaders, and how the locker room needs a good blend of leaders to address all personalities, and most importantly to complement the coaching staff, wherever the team goes in that direction.

McDonagh was a quiet, lead by example kind of guy. The same type of leader as Brian Leetch. Leetch expected that players would follow based on his effort night in and night out. He wasn’t the type of guy who would get in someone’s face and call them out (privately, in the locker room). That’s the same time of leader McDonagh was.

On the opposite end of the spectrum is the Henrik Lundqvist leader, the Mark Messier type. Messier was vocal, knowing how to push the right buttons to get the most out of the team behind closed doors. I have no insight into whether Lundqvist is pushing the right buttons, but we’ve seen him get in player’s faces. It’s not a McDonagh leadership route, but it’s a leadership route. Which brings us to a critical point that Justin brought up on Twitter this morning.

I love how the people who blame McDonagh for not being a vocal enough captain are the same ones who give Lundqvist shit for tearing into the team when they were playing like garbage.

There is no wrong type of leadership. Ok, that’s not true. There are people out there in leadership roles who shouldn’t be there. But assuming the person identified as a leader of an NHL team is the right guy, then there is no wrong method to how someone can lead. Confusing, and I don’t think I expressed this thought as clearly as I wanted to, but I think you guys get my drift.

Alain Vigneault is a coach that likes to leave his locker room to the players. Same as Mike Keenan. Keenan was successful because he had a complement in Messier, who kept the locker room in control with his ability to get in someone’s face in a manner that netted positive results. AV had McDonagh, a deserving and effective captain, but not someone who would call a teammate out in the locker room.

And therein lies the challenge coming to the Blueshirts this offseason. It’s clear a coaching change is coming. The personality of that coach will matter, since it should have an impact of the player chosen as captain. The personalities in the room matter as well. Some respond to in-your-face leadership. Others to a more laid back approach. Too much of one, and you alienate a personality type in the locker room. Too much of the other, and the same thing happens. Balance is key, and balance is what should be driving the major offseason decisions looming for the Blueshirts.