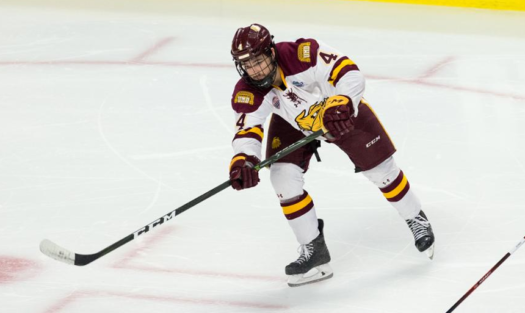 The Rangers have recalled defenseman Neal Pionk from the Hartford Wolf Pack. Pionk, signed as an undrafted free agent, has a line of 1-16-17 in 48 games with the Pack this year.

Many, including myself, were hoping to see the 22 year old recalled long before today, but better late than never. Assuming Alain Vigneault plays him, he should be a nice change of pace from what we’ve seen. He will have some hiccups, but it’s good to see what they have in him over some other known quantities.