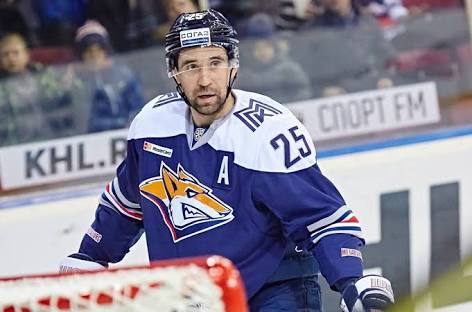 Per Elliott’s Friedman, the Rangers are expected to pursue forward Danis Zaripov if he decides to come to the NHL. The 36 year old has been a mainstay in the KHL until his two year ban for doping.

After missing out on Alex Kerfoot, the Rangers are doing their jobs by at least kicking the tires on Zaripov. He’s not a center, but adding forward depth, especially a guy that consistently put up 45 points in the KHL. At worst, if the Rangers get him, he competes with Matt Puempel for the 12F spot.