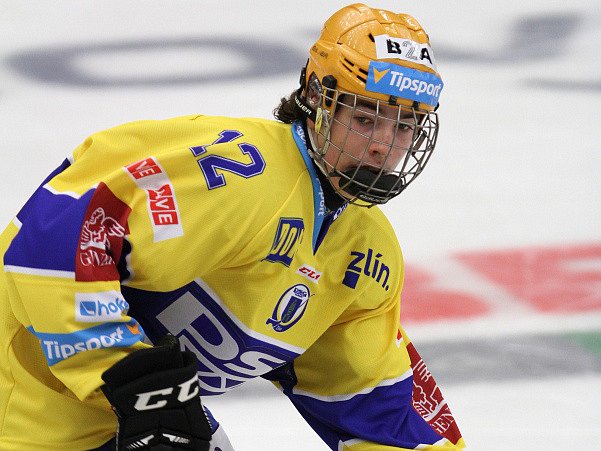 The Rangers swung for the fences when they drafted Filip Chytil at #21 overall this year. He’s just 17 years old and has already had success in the Czech leagues. But now that he’s playing in games that are being streamed, we are starting to see a bunch of gifs about his play.

That first move around the defenseman is just great. It’s been a long time since the Rangers have had someone of that skill level that can make the defense look like clowns. Chytil can do that already, and he can’t even legally buy a cigarette in this country yet.

Reunanen gets nothing on a clearance and Chytil rips it past the screen. #NYR pic.twitter.com/vWEdIT42iU

That’s him burying the goal off the failed clear. Hockey awareness and a great shot to go with sick dangles.

Goes to the net and gets a back door feed.

Couple of good moments for Chytil so far. Created this late first-period scoring chance in a flash. #NYR pic.twitter.com/jcbLLx2HpD

Takes the puck off the boards from two opponents and created something out of nothing. He seems to be too good for kids his age.

I put together some of Lias Andersson's goals from the 2016/17 season. #NYR pic.twitter.com/N0FH1x6es1