Can the Rangers find a young center? 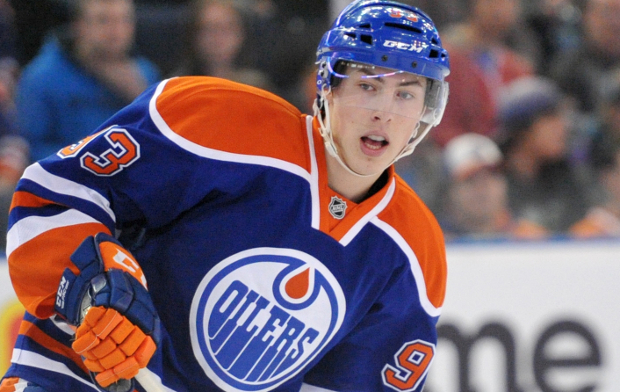 With all the work Jeff Gorton has done this summer, the last piece is another forward/center to round out the roster. There were rumblings about Tyler Bozak, who recently put his condo in Toronto up for sale. The Leafs are in a tough cap spot, and moving Bozak’s $4.2 million contract gets them off the hook.

While there’s smoke around Bozak –and perhaps James van Riemsdyk– it may not add up for the Rangers. They are a club that wants to get younger and faster. Bozak is 31 years old. JVR is only 28, but he isn’t a center. That can be fixed by moving JT Miller to center, but that comes with its own challenges.

Matt Duchene is a popular target, but the cost is going to be prohibitive. Let’s assume that won’t happen.

There could be a match with Anaheim and Andrew Cogliano, but he’s also on the wrong side of 30. He is a faster skater, but I don’t think that’s a fit if the Rangers are looking to get younger.

Nick Shore in LA could be an interesting target. The kid is 24 and projects to be a bottom-six center. He’s also pretty cheap, and LA could probably use some depth on defense. There’s no smoke there, just looking at rosters to see where a match could possibly be made.

The player I’m keeping my eyes on is Ryan Nugent-Hopkins in Edmonton. Good GMs identify the bad GMs and keep calling them, and Peter Chiarelli is a bad GM. He’s traded more than a few top picks for minimal returns, the most recent being Ryan Strome for Jordan Eberle. No one can forget about the Adam Larsson for Taylor Hall trade either. Not saying there’s a match, just saying he’s someone I’m keeping tabs on.

I stand by this though. If the Rangers add a legitimate 2C, which keeps Kevin Hayes in the 3C role, then the Rangers could be the top dog in the East. I think we are all intrigued to see how this unfolds.