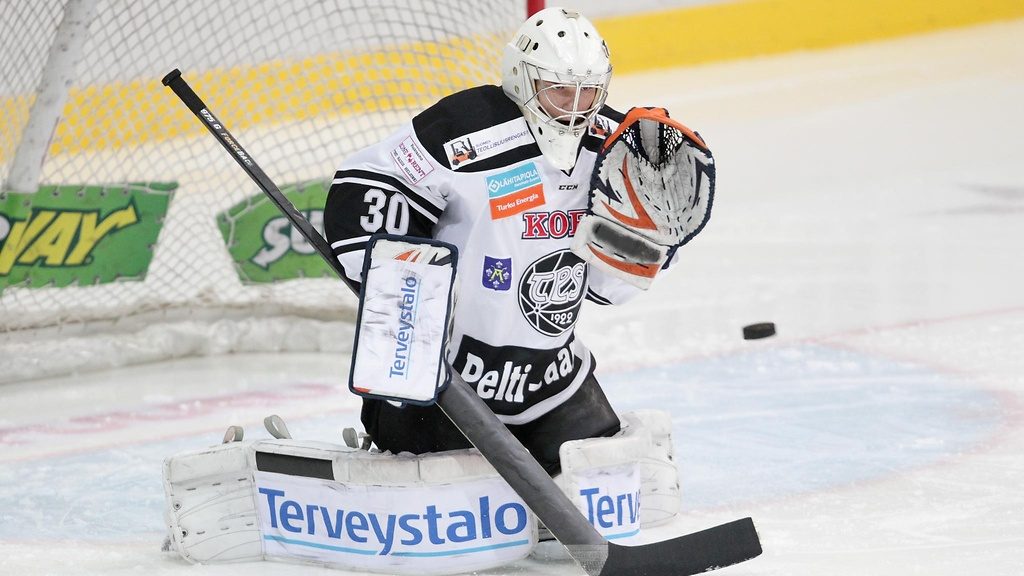 The Rangers have signed free agent Russian goalie Alex Georgiev, per Cap Friendly. While he was born in Russia, Georgiev didn’t play in the KHL. He played in the Finnish league (SM-liiga), posting a .923 SV% last season, his first full season as the starter. The 21-year-old will likely play in Hartford, who needs a goalie after the departure of Magnus Hellberg.

The contract is a standard three-year ELC, worth $792,500 per season. Josh was pretty jazzed about this signing, so sounds like another good one.