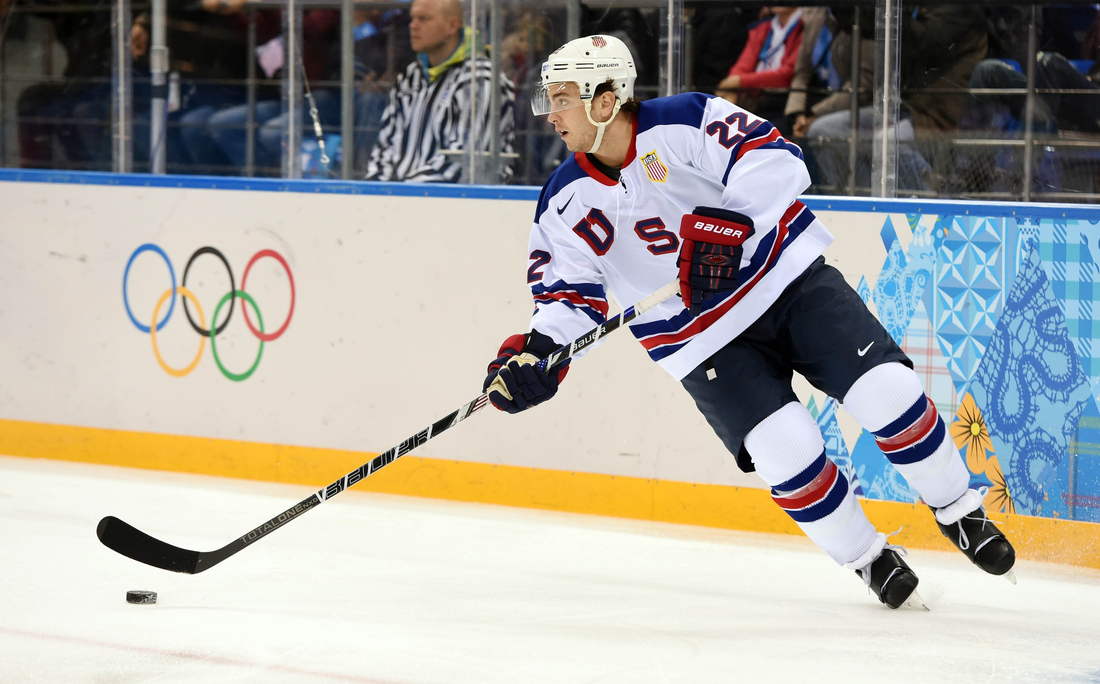 Depending on which sites you read, Kevin Shattenkirk is either amazing at defense or a defensive liability. Fancy stat folks obviously love possession stats and have countered the beat writers’ narrative that Shattenkirk is all O and no D. The eternal fight continues…YAWN.

What’s important though is not what the pundits say about his d-zone coverage, but whether or not he wears summer threads (preferably hopsack over cotton) that are body conscious.

Apologies, I forgot this is Blue Seat Blogs, not Gentlemen’s Quarterly. Got my blogging journalistic responsibilities mixed up.

Let’s get one thing straight. Come next June, when we’re having a toast to Kevin Shattenkirk, we’re likely not clinking glasses and saying ‘cin cin’, ‘erin go bragh’, or ‘L’chaim’ if all he did was play good defense. No, a successful 2017-18 likely means he put up 10+ goals, 45+ points, more than half of which hopefully come from the power play. It also means he contributed at the same rate or better during the post-season.

If that’s what success looks like for Shattenkirk, what we’ll need to pay attention to over the course of the season is how AV gets him there.

Ultimately, it starts with the defensive zone system.

The above image you should be familiar with. It’s an illustration of man coverage, which is the backbone of AV’s man/overload defensive zone system. This is important because we have sucked at executing it essentially since AV got here in 2013. With a retooled defense, hopefully he can get Shattenkirk and DeAngelo singing off of the same song sheet as the rest of the defense.

Whether or not either will fit this system remains to be seen, as neither of them have played it before. St. Louis and Phoenix both play zone. So, there’s that.

The second key component to Shattenkirk’s success will be how he’s deployed.

Let’s face it. Shatty hasn’t been a 40+ point, 54% Corsi defensemen by adversity. His previous coaches deployed him in the offensive zone close to 60% of the time. That has to continue in order for him to be effective.

Early buzz is that AV will pair Shattenkirk with Ryan McDonagh, which is fine. However, McDonagh has seen his offensive zone starts decrease under AV, as he’s assumed more defensive responsibilities. That’s not a role best suited for Shattenkirk.

Finally, last but not least, the most important variable to not only a star player’s production but his happiness, is icetime.

It goes without saying, but icetime is king. Shattenkirk has consistently played around 20 mins a game, with limited TOI while short-handed, likely due his limited ability on the defensive side of the puck. Again, very different from McDonagh.

Overall, Shattenkirk is a great signing by Gorton. Anytime you can get a right-handed, puck-moving defensemen is a-ok in my book. The contract itself? Wizardry. Hopefully, AV knows how to get the best out of him.