With Shattenkirk, the Rangers have the best top-four in the Metro 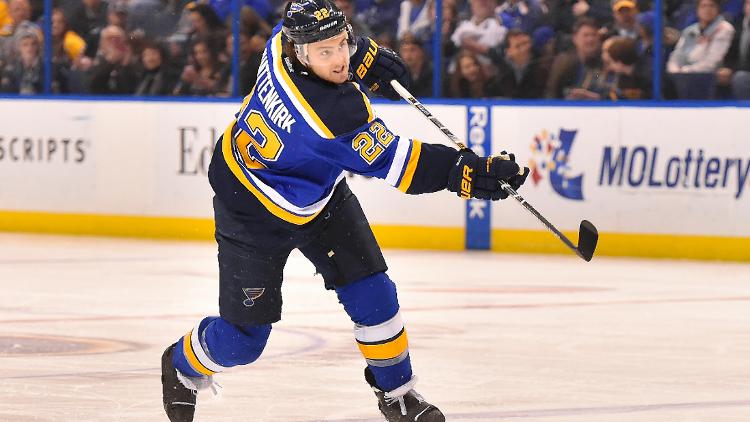 Last summer Jeff Gorton made the Rangers into one of the most dynamic scoring machines in the league. The forwards were vastly improved and they could seemingly score at will. But that dried up against the good teams in the playofs because the defense simply couldn’t keep up. That made Gorton’s for this summer goal clear: Fix the defense.

By buying out Dan Girardi, essentially replacing him with Kevin Shattenkirk, and re-signing Brendan Smith, the Rangers have what could potentially be the best top-four in the Metro Division. A potential pairing of Shattenkirk with Ryan McDonagh also gives the Rangers what could be a top pairing that is top-five in the league. No hyperbole.

Let’s go up and down the current defense pairings in the Metro:

Now let’s look at what the Rangers bring to the table. 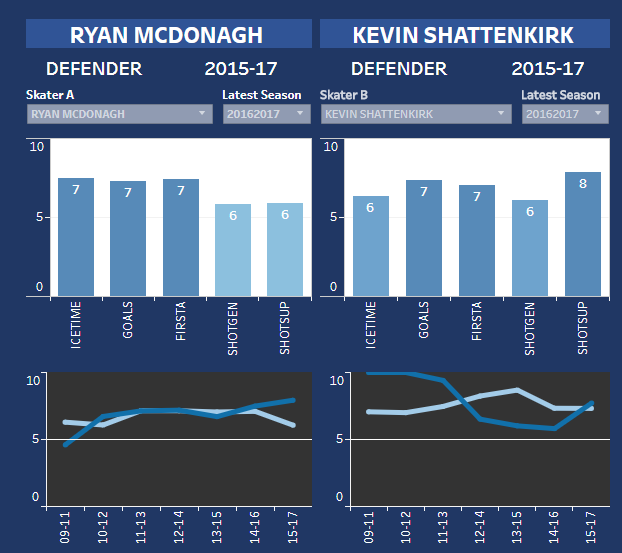 Here’s what you’re looking at with McDonagh and Shattenkirk. McDonagh was weighed down by Girardi, but still has top-pairing scoring and shot metrics. There are certainly questions about whether Shattenkirk can handle top pairing minutes, since he has yet to be a true 1RD, but when paired with McDonagh, he should be just fine. Never under estimate just how good McDongh is, or how having a smooth skating puck mover who is good in his own zone can help. 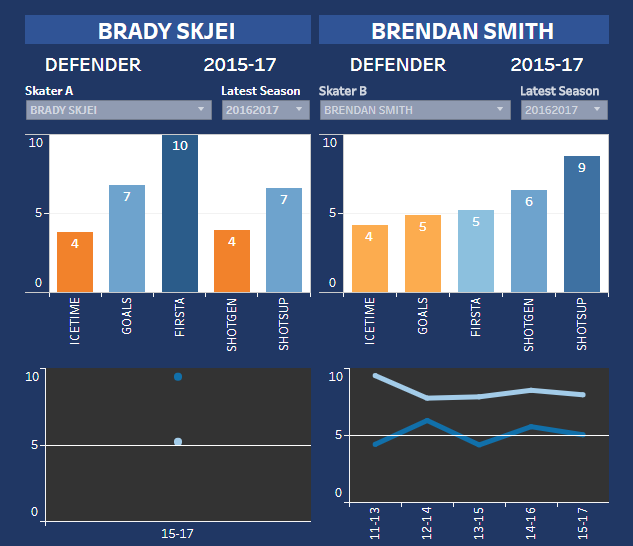 Here’s Skjei/Smith. A perfect balance, as Skjei didn’t really start showing his offensive prowess until halfway through the season. His shot generation numbers should go up, and being paired with a solid if unspectacular Smith will help. Smith will do all the little things to push the puck up the ice, and Skjei will transition through the neutral zone with speed.

Jeff Gorton has done part of his job this offseason. He made a difficult decision on a personal level, but in doing so made the Rangers infinitely better on the blue line. He still has work to do –specifically finding a 2C and a 4C, and figuring out what the bottom pairing is– to fill out the rest of the roster, but so far so good.