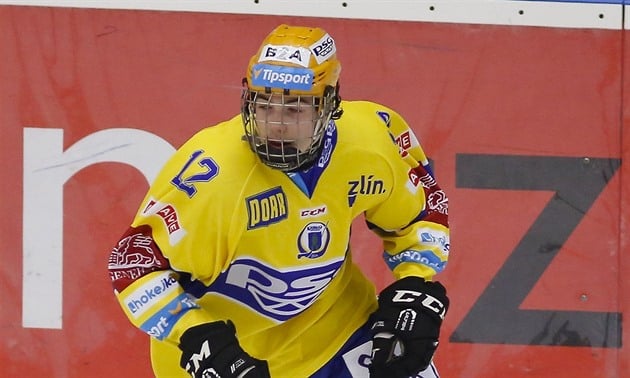 With their second pick in the first round, the Rangers took Czech forward Filip Chytil at #21 overall. The 6’0″, 180 lb center/LW was the youngest player in the draft at just 17 years old. He made the draft age by a few days. He put up 4-4-8 in 38 games in the Czech league this year. It’s worth noting that as a 17 year old, he’s playing in the top men’s league in the Czech Republic.

Chytil is a tremendous skater with a good hockey IQ. He’s also known for getting to the dangerous areas. However he is rough around the edges, especially on defense. But that’s to be expected, the kid is only 17 years old. He actually projects higher than Lias Andersson, as he might make it as a top-six center. However he has a much lower floor.