Sunday rumor roundup: So much, but so little 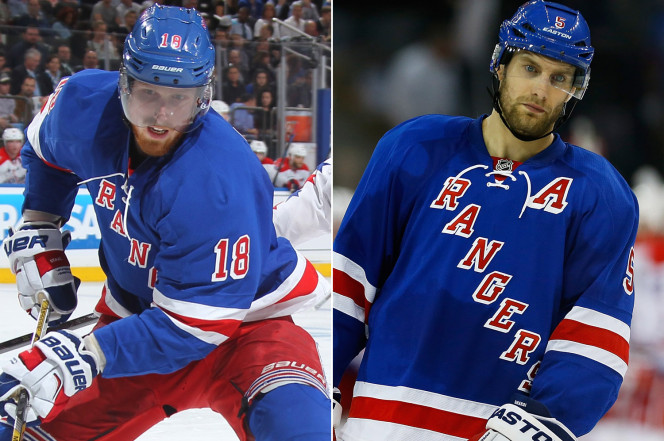 With the deadline to ask players to waive no move clauses coming up at 5pm tomorrow, and the expansion draft coming just one week later, the rumors are coming in from every direction. Some have a lot of information, others do not. Let’s see if we can summarize some of the tidbits flying around.