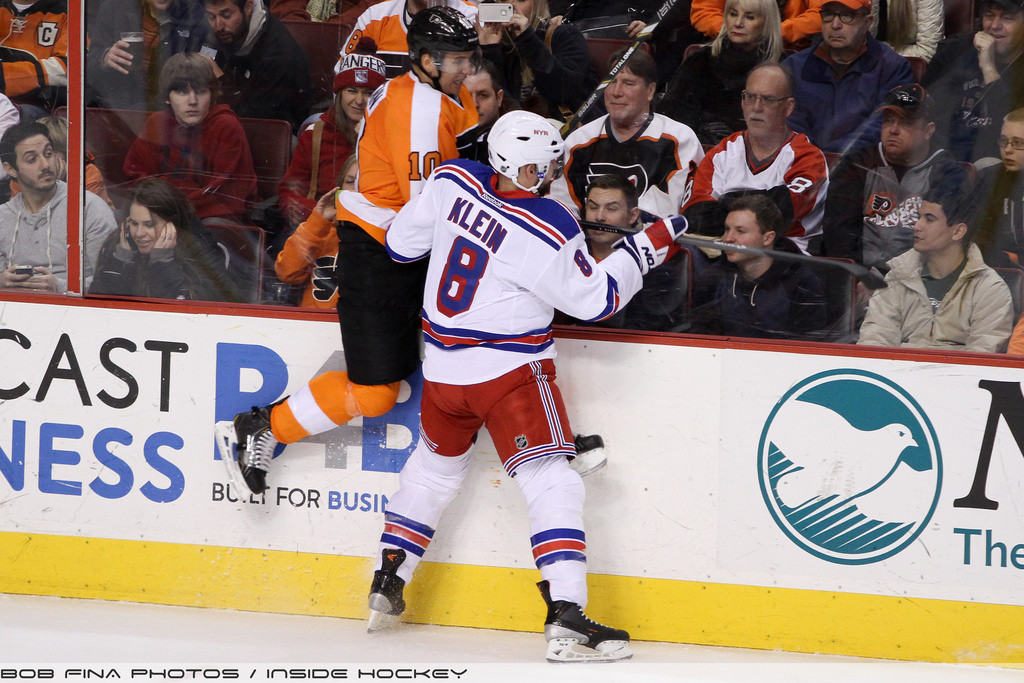 As May has become June, the expansion draft draws closer and closer. Now is when we are likely to hear Vegas making expansion draft trades, as teams jockey to find creative ways to keep the players they want. While trades to account for protection spots are expected, we are also expecting to see bribes to Vegas. One aspect that has been covered deeply is sending picks to Vegas to not select certain players. For example, sending Vegas a 3rd rounder to not select Oscar Lindberg.

However that is not the only type of bribe we might see. There are many different ways to skin a cat. Vegas will need to get to the 2016-2017 salary cap floor by the expansion draft, and then to the 2017-2018 floor by the start of the season. That won’t happen via expansion and free agency. They are going to have to be creative. Perhaps striking deals with teams to take on a contract. While we’ve all thought about sending a pick/prospect to Vegas with a bad contract, perhaps we’ve been looking at this from entirely the wrong angle.

Frank Seravalli brought up an interesting rumor yesterday. While the rumor may or may not be true, it brought up a type of trade we haven’t discussed. That is leaving a player exposed in exchange for making a separate trade to take on a bad contract. In Chicago’s case, leaving defenseman Trevor van Riemsdyk exposed to take on the remaining years of Marcus Kruger’s deal (two years, $3.083 million).

While this has been overlooked by many –certainly including myself– it opens up a whole other discussion. We’ve discussed the potential for Jeff Gorton bribing Vegas with a pick to take one of Nick Holden or Kevin Klein, but perhaps there is something else Vegas wants. After all, Holden doesn’t have much of a cap hit, and Klein has just one year remaining.

What if, and this is purely a hypothetical, the Rangers agree to leave Kevin Hayes unprotected, with the agreement that Vegas sends a pick to the Rangers to take Dan Girardi? That’s a long shot, and something I highly doubt would be entertained as a straight up swap, but let’s elaborate on this for a second.

What if, and again this is a hypothetical, the Rangers leave Hayes unprotected, with the agreement that Vegas takes him from the Rangers and Sami Vatanen from Anaheim. Then the Rangers swap Klein for Vatanen. Vegas winds up with a young top-six center and a veteran defenseman, while the Rangers get a top-four defenseman. You may wonder why Vegas would sacrifice Vatanen in such a deal, but looking at the defensemen that may be available, it’s not out of the realm of possibility. Remember, my trade proposal sucks, but it’s that type of thought process I haven’t seen yet.

I, for one, am really excited to see the carnage leading up to the expansion draft. There are so many possibilities for Vegas, the Rangers, and the entire NHL. I love the creativity behind the potential deal floated by Seravalli. Makes you wonder how creative Gorton is going to be.