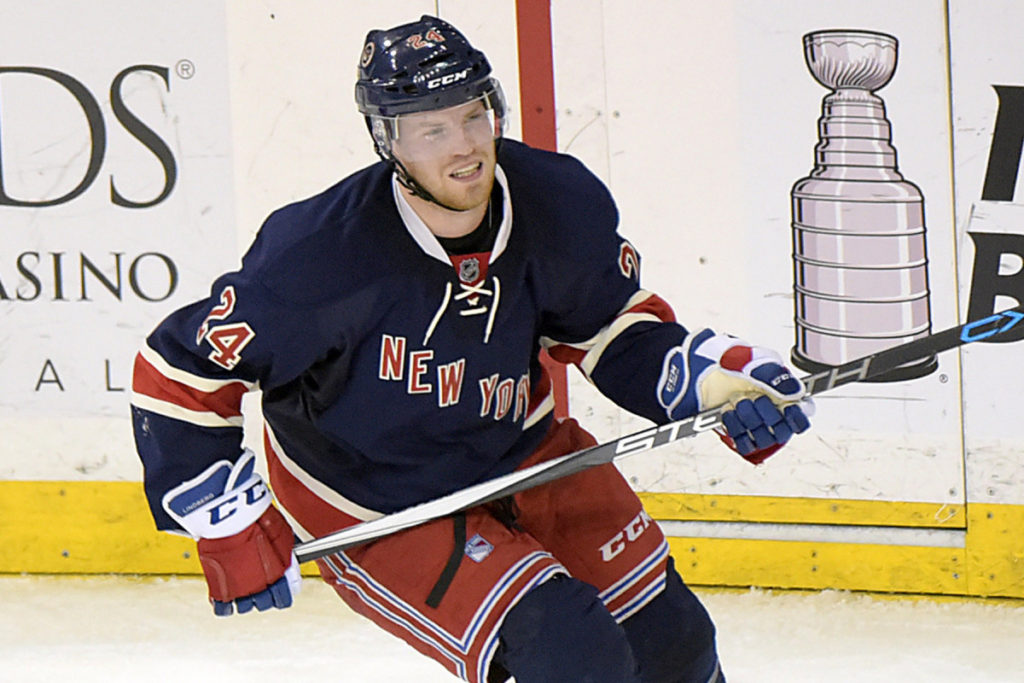 Three questions for the mailbag this week. One was received during the playoffs, but I decided to hold off on answering that one until after the playoffs.

Anthony asks: If it was my call, I’d be letting AV go if they don’t get past Ottawa. Supposing it does happen, who would be the most sensible/realistic replacement? Do they go with Ruff or Paul MacLean? Or does Arniel get a shot? Anyone in the AHL worth taking a chance on?

Sorry for not answering this when you sent it, Anthony. But it made more sense to cover it after the playoffs. Suit covered a part of this yesterday, so you should definitely read that post. I would personally let AV go. He’s a good coach, but that’s not always what a team needs. A team needs the right coach, as Suit aptly pointed out. I don’t believe AV is the right coach. But I’ve been wrong before.

As for who to replace him with, I honestly don’t know. Paul MacLean did so much with so little in Ottawa, and plays a puck possession style. I’m wary of Daryl Sutter because his play was reliant on size and physicality, something the Rangers do not have. Dan Bylsma is interesting. I want no part of Jack Capuano. I wonder if Joel Quenneville gets let go in Chicago? If so, then he’s my man.

I don’t think Scott Arniel, mastermind of the powerplay that never moves, gets a shot. He’s destined to go elsewhere and win a Cup without the Rangers. I don’t know enough about AHL coaches to make an educated guess there. But regardless, I don’t think AV goes anywhere.

Sal asks: Once the hurt of the NYR failure wears off, lets take a look at what the Vegas team could look like. Think about who each team could expose and lets build a fantasy LV team. Lets have some fun with it.

Capfriendly has this feature. I’m certainly going to dive into this as we get closer to the expansion draft. Maybe I’ll do it a few times as more trades happen. That’s the one thing we can’t predict now, as GMs are going to be making trades to ensure they can protect the guys they want to protect. Have fun with it. Feel free to post in the comments.

Anthony asks: Is Oscar Lindeberg exempt from the expansion draft? I’ve seen some articles/sites indicating he is, but others where he is not. He has two full NHL seasons, plus he did appear in one game in the 14-15 season. On top of that he has two full AHL seasons. What defines first/second year players?

Lindberg is not exempt from the expansion draft. Unsure where you’ve read otherwise, but they are wrong. The definition of a first/second year player is not on NHL service, but on years signed to a pro contract. Lindberg is in his fifth professional year, having just completed the second year of his second contract. His first was a three year ELC.

First/second year players are defined by their entry-level deal as of June 30. So Brady Skjei, who just finished his second year, is exempt because his third year technically doesn’t start until July 1. Jimmy Vesey and Pavel Buchnevich just finished their first years, so they are exempt as well.

It’s worth noting that this applies to AHL players as well. Mackenzie Skapski will be exposed in the draft. But don’t worry, he’s the only AHL guy of note who will be exposed. Everyone else is protected. Also, the Rangers can only lose one player to expansion. So Vegas won’t go raiding farm systems.

Thanks for the questions this week. As always, use the tool on the right labeled “Mailbag” to submit questions. No topic is off limits. Except politics. Politics is off limits.