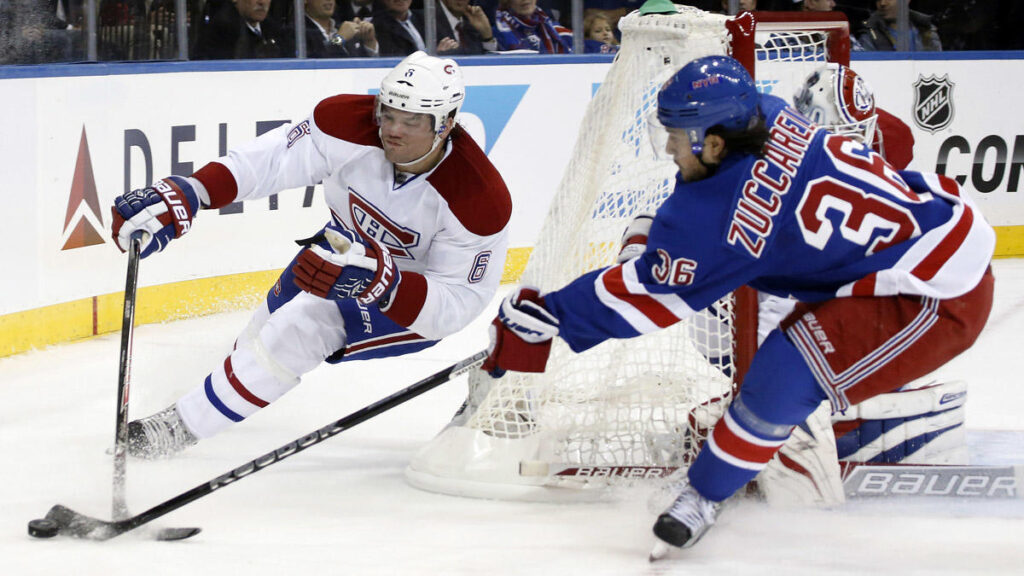 The regular season is basically over at this point, at least for the Rangers. The last two games of the year are meaningless. The Blueshirts are likely going to rest their guys more over those two games, so aside from getting Henrik Lundqvist up to speed, there’s not much riding on those games.

What we do know is that the Rangers are headed to Montreal for the first round. They are going to be a tough test, since they have been playing well lately under Claude Julien. They also have Carey Price. The Blueshirts are going to need to be firing on all cylinders to beat them. But there are three keys to the Rangers’ success in the first round.

This is the obvious key. Lundqvist has not had a good year. But he’s been on of late, and they are going to need him to continue to be on his game. He doesn’t need to outduel Price, he just needs to keep up and allow the Blueshirts’ superior offensive depth get chances. Hank is certainly capable of stealing a few games, but his main role in this series –at least to me– is to keep up with Price.

Hank has had issues all year with letting in some soft goals. That simply cannot happen in the playoffs. Luckily Hank seems to have another gear when in the playoffs, so I’m not overly concerned. I’m not really concerned about playing in Montreal either. The Rangers beat them in Montreal in 2014. Plus, I don’t believe in curses.

This series begins and ends with Lundqvist. If he’s Lundqvist, the Rangers can win. If he’s not, they won’t.

For the Blueshirts to be successful, they will need to create those neutral zone turnovers that get turned into odd-man rushes. That means team forechecking and three-zone defense to disrupt the passes and breakouts. Breaking up a zone entry and turning the rush is how the Rangers get their chances.

3. Staying out of the penalty box

This is the big one. The Habs are very top-heavy with a skilled powerplay, and have the best slap shot in the game at the point. The Rangers will need to stay out of the box.

But this goes beyond just the special teams. Staying out of the box means not taking lazy stick penalties. That means not allowing the Habs to skate through the neutral zone with speed and avoiding being pinned in the defensive zone. All of these lead to hooks, trips, and holds.

This point is tied to point #2, where the Rangers get in on the forecheck. Doing so disrupts the breakout, and makes it more challenging for the Habs to get speed through the neutral zone and sustain offensive pressure. It also forces the Habs to conform to the Rangers’ style of play, instead of the other way around.

Teams don’t win Cups by conforming to the opposition. They win by forcing teams to conform to their style of play.