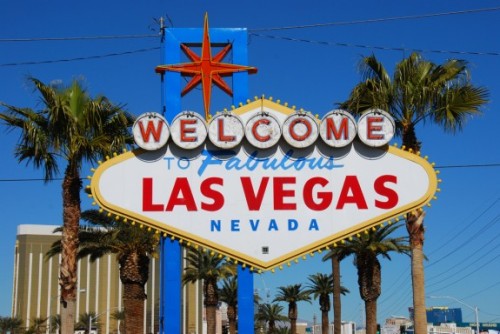 The buzz around the 31st NHL team, the Las Vegas Golden Knights, has only grown over the last couple of weeks. This is a culmination of them officially paying their league fees and signing their first player, Reid Duke. As the expansion draft creeps nears, there have been a lot of discussions of teams trading draft picks or perhaps prospects to Vegas as payment for them to not take an exposed player.

It is a nice business move, especially if you have assets to use and a great team that you don’t want to break up. Some people/bloggers have suggested that maybe the New York Rangers would be one of the teams that pay off Vegas, but I personally believe that it would be a wasteful move by the Rangers.

The folks proposing this move for the Rangers seem to be in agreement that the Rangers’ most valuable open targets are Antti Raanta, Michael Grabner, and possibly Jesper Fast. That makes sense, Raanta has shown that he can potentially handle a split starter role, Grabner is a 25+ goal scorer for around $1.5 million, and Fast is someone who is garnering respect around the league. For the Rangers to make a run in 2018, it would be preferred to have these players remain. But at the same time are they more replaceable than we think?

I love Raanta, he has done his job with flying colors. That said, he is simply another project by Benoit Allaire gone right. Part of Allaire’s job is to scout potential future projects, whether it be in juniors or the AHL. There is certainly a chance that Allaire has found his next project that can theoretically take Raanta’s spot if chosen.

Building on this, maybe one of Dallas’ goalies will be bought out. Perhaps the Rangers can add to their pick selection or prospect pool similar to the Cam Talbot trade. I will admit this however: Raanta would probably be –when predicting each players’ individual production next season– the most difficult to replace but if we have to I trust Allaire’s judgement.

Grabner has made a lot of new fans in his first season on Broadway, and is a contender for the Steven MacDonald Extra Effort award at the end of the season. His speed has brought a missing element to the penalty kill and has been the leader along with Derek Stepan in CF% among the Rangers penalty killers. I would love to keep Grabner in the organization, especially if there is a big push next year.

However it is highly unlikely Graber will be able to repeat this production next year. One option that intrigues me is a possible trade with the Los Angeles Kings. LA is desperate for scoring but they also have a lot of money tied up in players, LA also has 2 open spots for protecting forwards in expansion (I would take any of the Rangers forwards over guys like Andreoff), so with the NYR scouting LA’s prospects recently maybe there is a move to be made. If the Rangers get a good prospect in return for Grabner and picks, would it be worth it while also giving young guys like Jimmy Vesey and Pavel Buchnevich more ice time as well?

Overall, unless the Rangers can restock before moving assets, the only picks the Rangers should trade would be included to getting hindering contracts off the books.