More names to keep tabs on for the draft 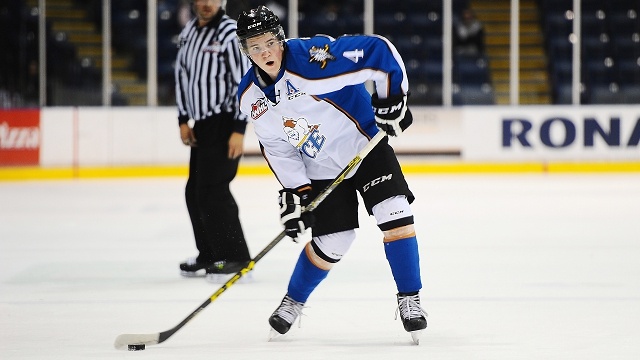 There is a lot of talk that this coming draft lacks guys who can be the face of the franchise, and while that is true, I think the dearth of it is vastly overblown. This draft has a lot of depth on defense and guys that could be had late. I would really like for the Rangers to perhaps make the most of the perceived bad draft and stock up on some mid round picks.

A month or so ago, I talked about a few OHLers on offense that I am interested in. Jonah Gadjovich was probably the most well liked guy and he just scored his 40th, so he will likely shoot up the rankings. I have two defensemen that I’d really like to look at, as well as a Russian forward. I’ll only be approximating draft pick position but I haven’t personally made a mock draft and won’t until a month or so before the draft. 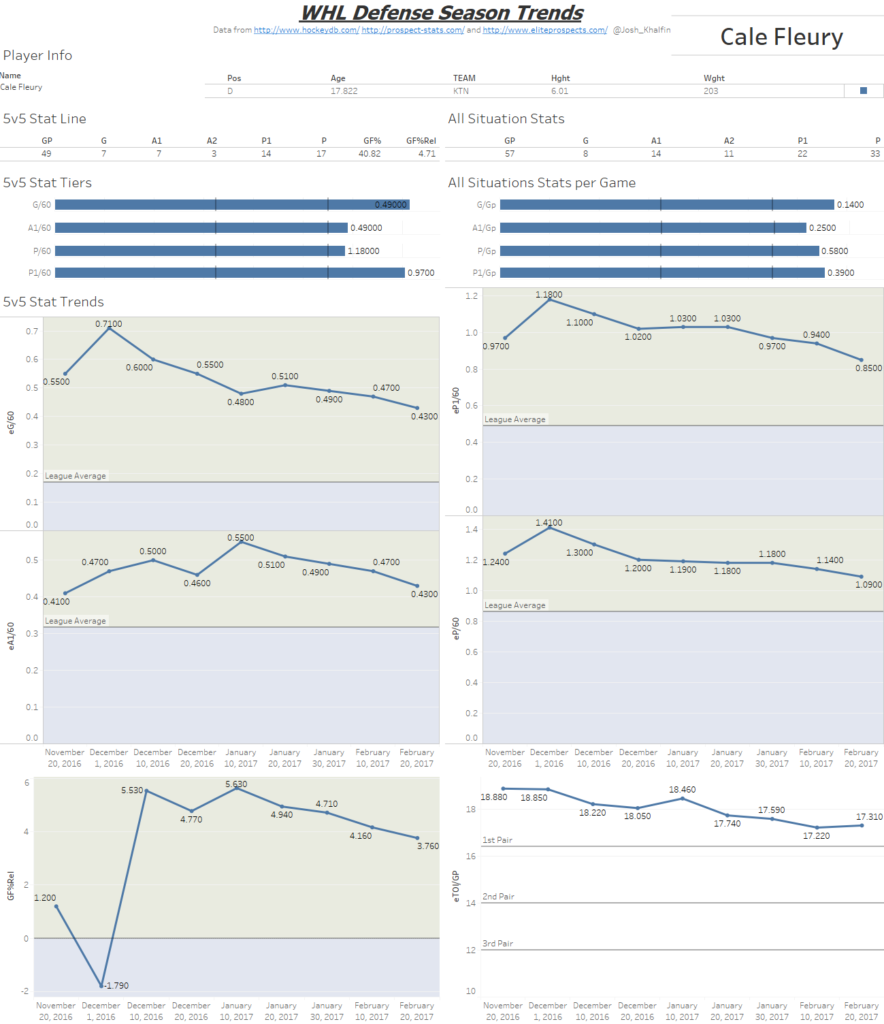 Cale Fleury – Cale Fleury is without a doubt one of my top targets because he truly fits everything the Rangers need, and may be available in the mid part of the draft. Fleury is a right handed defenseman and brother of Carolina Hurricane 7th overall pick Haydn Fleury. Cale is developing pretty well on a poor team, which actually plays to the Rangers’ favor, as he may slide a bit in the draft. He currently plays for the Kootenay Ice in the WHL, where the Rangers have many prospects. They have surely caught a few glimpses of someone who I think can become a top-four defenseman.

Fleury is a solid skater and plays a two way game, his steady play and poise on the ice also led him to be named captain of Kootenay as an 18 year old. At 18 years old on a bad team, Fleury is producing like a top pair defenseman while also handling a lot of ice time. He also has been a positive GF%Rel over the course of the season, so if he is available in the mid round I don’t hesitate and take him. 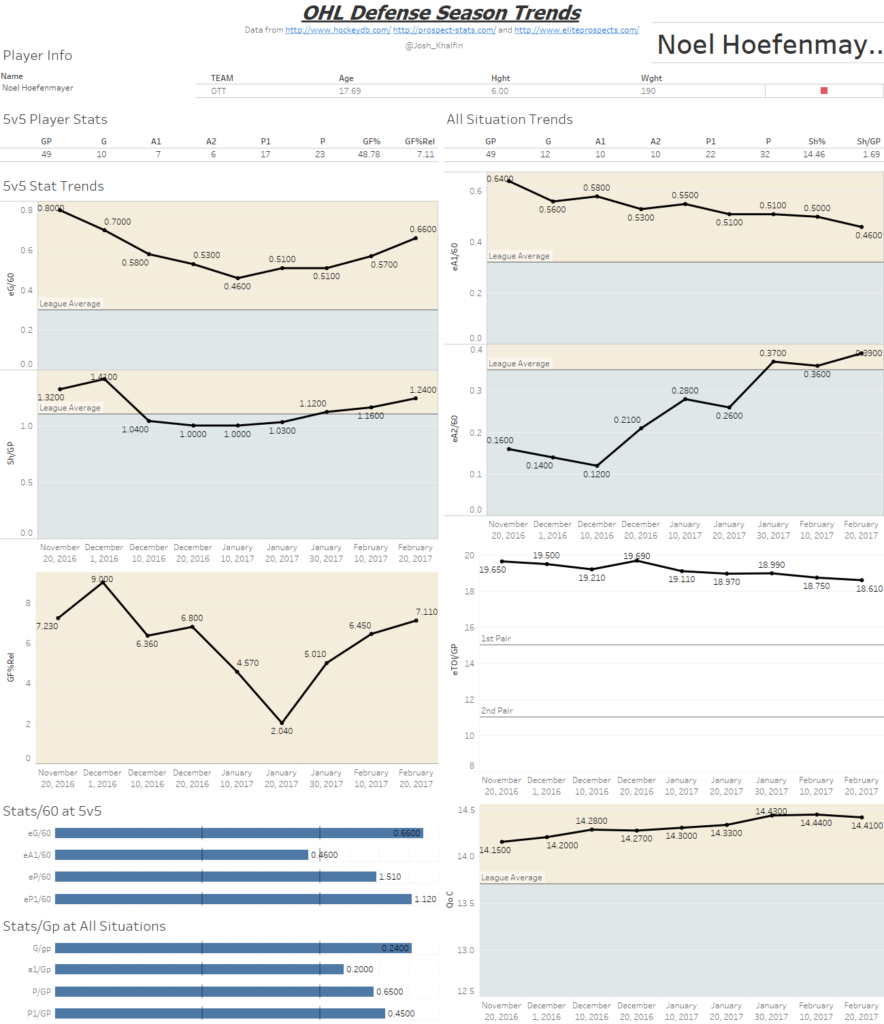 Noel Hoefenmayer – While likely not a projected mid round pick like Fleury, Hoefenmayer is a puck moving defenseman that I think would be a great add to the prospect pool in the earlier rounds. The left handed defenseman is a great puck mover that can weave up and down the ice and breakout of his own zone. A little shaky against the forecheck, but seeing the way he skates really fits the new NHL. Hoefenmayer is aggressive on the rush and loves to join it to overload the opposition, he is also really creative at the point in keeping pucks and setting plays up with control. He sort of reminds of Yandle in that regard. While his skating as I mention is really nice, he does need need to develop some more explosiveness.

As we can see in the trend visual, one thing I like as the season progresses is that while the competition he has faced has become stronger, Hoefenmayer has actually been better. He produces as a top pair defenseman in the OHL as an 18 year old, so honestly taking him in an early round would be fine, anything later would look like a steal. 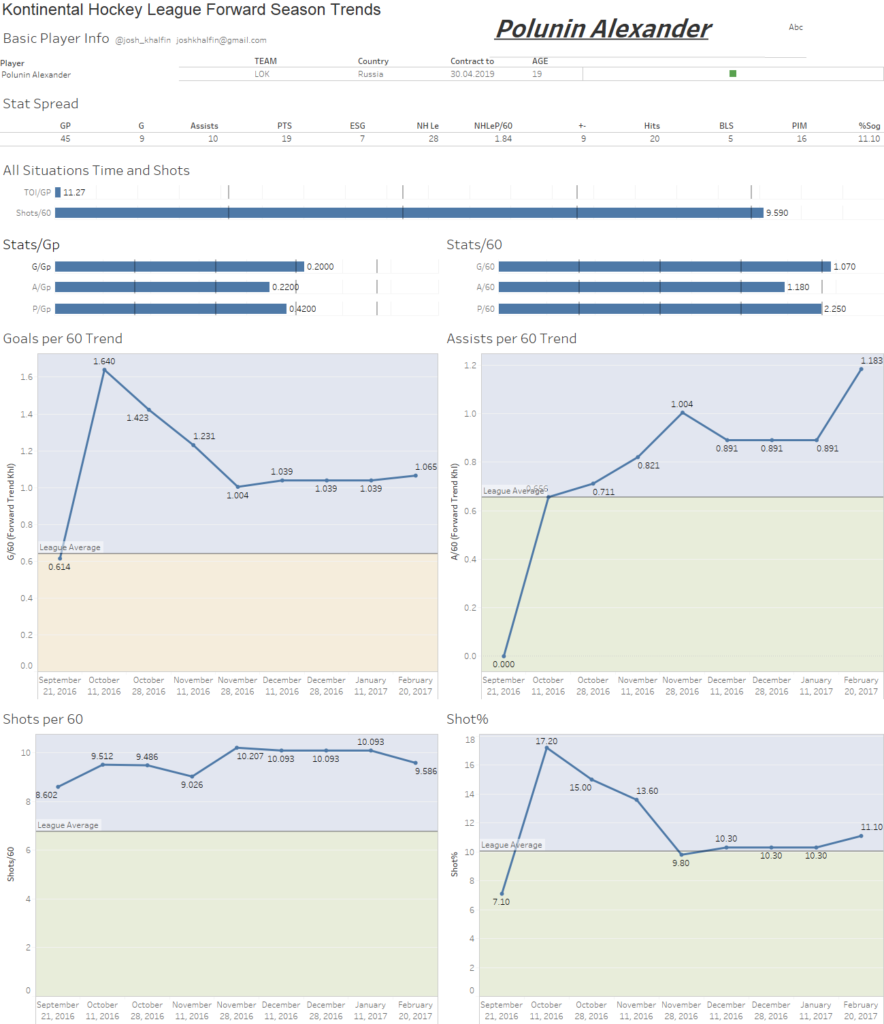 Alex Polunin – This kid is one of my favorite prospects in the draft and may be one with the biggest reward. Polunin is a short Russian and be available in the later rounds. The 5’9 right handed LWer is the perfect prospect to take late as a high-risk, high-reward player pick. Polunin is one of those players that has everything going for him except size. He is smart, always gets to the right spots, and with his fabulous skating makes sure he is a threat on the ice every shift. He’s a shooter with no fear about getting in the high danger areas.

If you look at the KHL trend visual, in pretty much replacement level Ice time, Polunin generates shots like a first liner. This isn’t out of the ordinary for him, last year his Shot/60 was 7.96, which is a 2nd line rate with even less ice time. If you want a right handed player that isn’t afraid to shoot you draft Polunin. His production at 19 speaks for itself, as he is producing far beyond his ice time.