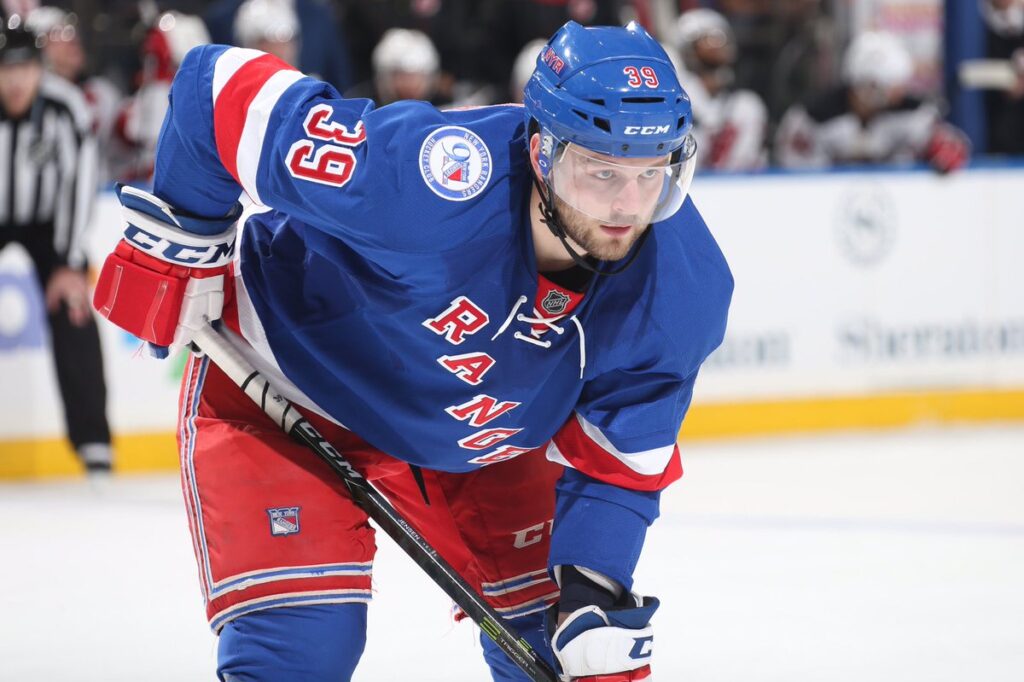 The Rangers have recalled forward Nicklas Jensen from the Hartford Wolf Pack. This will be Jensen’s second stint with the Rangers. He played four games in early December, playing solid if not unspectacular hockey. He was held off the score sheet in a primarily fourth line role.

It’s assumed that someone on the club has the flu or is banged up, although it is not known who. The call up also means that Rick Nash, despite practicing in full today, is not ready for tomorrow’s matchup against the struggling Buffalo Sabres.

Despite missing time with his call up, Jensen is still the Pack’s leading scorer with 14 goals and 10 assists in 29 games.