Putting Nick Holden in a position to succeed 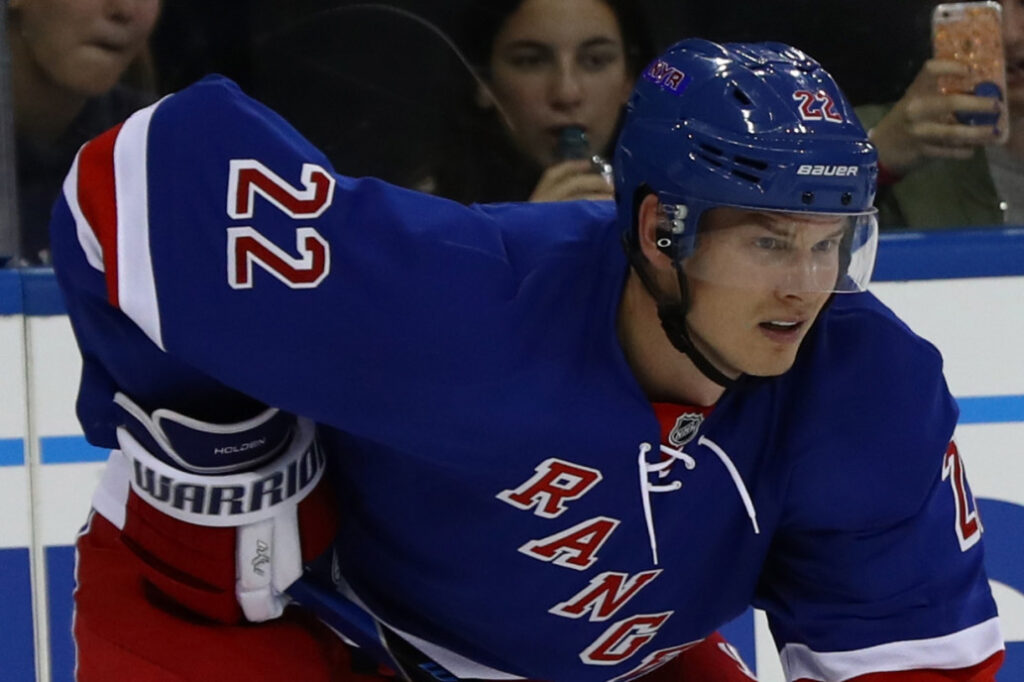 It’s amazing how quickly a player can get into the dog house with fans. But just six games into the season, Nick Holden has done just that. After being thrust into a top pairing role on his off-side with Ryan McDonagh, Holden has struggled mightily. He’s been out of position, looks a little lost, and is a bit panicky with the puck.

Second, as alluded to above, he’s playing on the right side. I get that he may be capable of doing so, but he’s clearly not succeeding in that role right now. This is like trying to get fetch to happen –if you get that reference, kudos to you– and it’s just not working.

Then there’s the fact that Holden is learning an entirely new system. He played man coverage while in Colorado under Patrick Roy. Now he’s learning a zone system, in which his assignments aren’t as basic as “mark your man and shadow him.”

In the professional environment, the role of the manager (or “boss”) is to put his/her staff in a position to succeed. By doing so, you build out characteristics you want on your team, and in turn makes the team stronger. The same applies to hockey.

It’s clear Holden is having major troubles on the right side on the top pair. He will eventually feel comfortable in the system, but the other two concerns are on Alain Vigneault to fix. There aren’t that many great options on this team right now to put next to McDonagh, but it’s clear the Holden experiment should likely be stopped. He’s not succeeding in this role, and it’s time for that role to change so he can be a serviceable defenseman for this team.