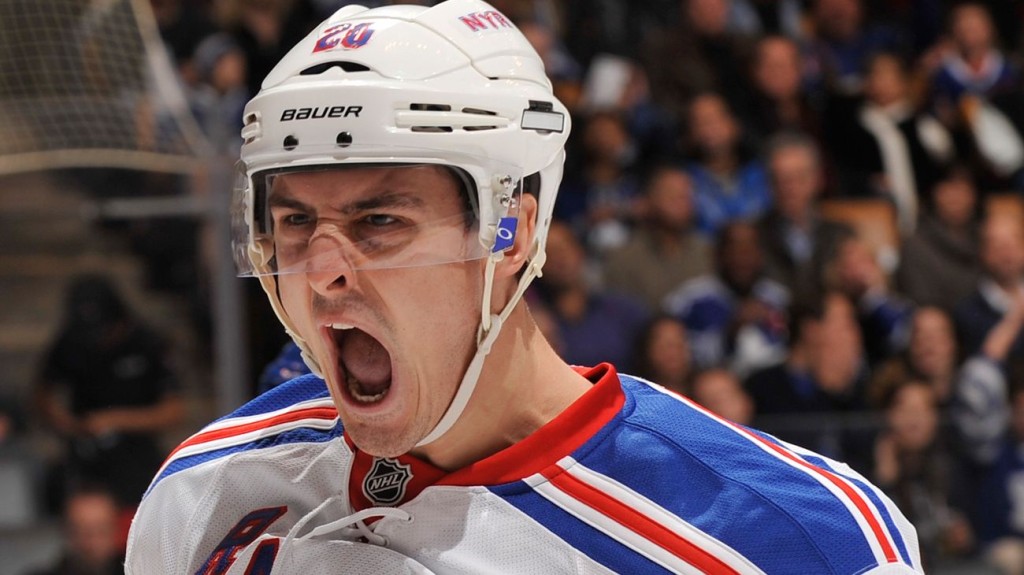 Per Aaron Ward, the Rangers and Chris Kreider have agreed on a multi-year contract, avoiding today’s arbitration hearing. The deal is for four years at a $4.625 million cap hit. The deal keeps Kreider signed through his age-28 season, and buys two years of unrestricted free agency.

This is a solid deal for the Rangers, as Kreider could have received more money based on the Kyle Palmieri deal. The numbers are actually lower than initially reported, which is also great news. Kreider’s skill set is very difficult for opponents to match up against, as his size and speed are a rare combination in today’s NHL.

Kreider will be a lock for a top-six spot, and look to improve on his past two seasons, where he put up 21 goals and 20+ assists in each season.