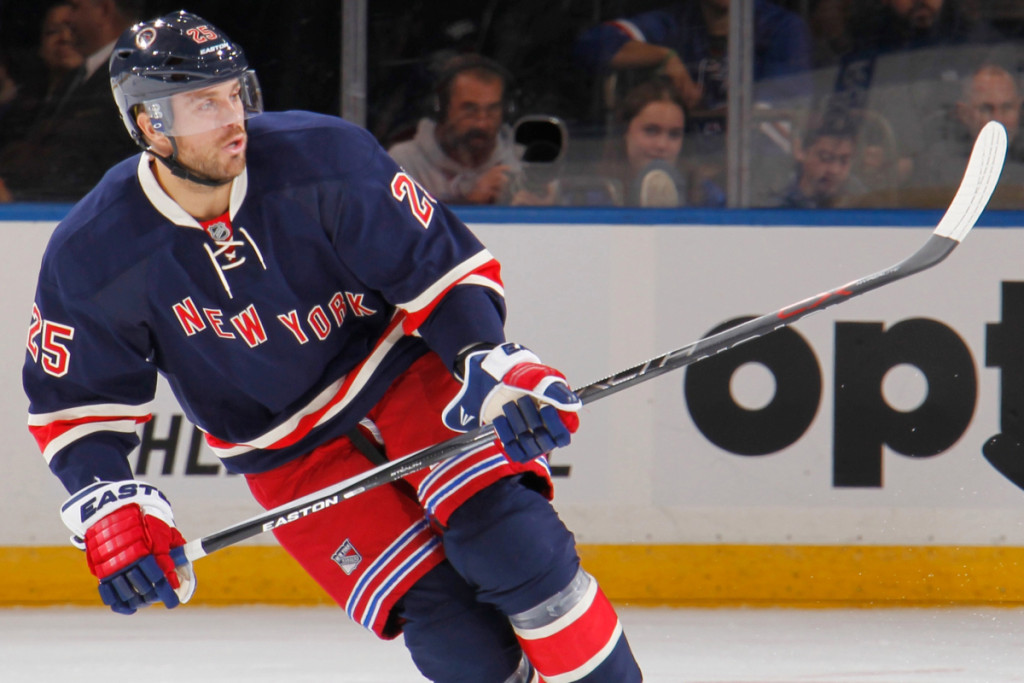 Per Larry Brooks, the Rangers are trying to keep winger Viktor Stalberg, although the current asking price is too high for the cap strapped club. They are trying to get the price down, but it remains to be seen if they can actually retain one of their better free agent signings.

The Rangers signed Stalberg to a one-year, $1.1 million contract last summer as a “show me” deal, and Stalberg delivered. As one of the fastest and most consistent Rangers, Stalberg put up 9-11-20 in 75 games while playing predominately on the bottom-six.

Stalberg was one of the better possession forwards for the club as well, doing a solid job of both helping to generate shots and suppress shots against. He’s a typical Swede: A solid hockey player in subtle ways that helps his team win. At the right price, he’s a major asset to the Rangers depth at forward.