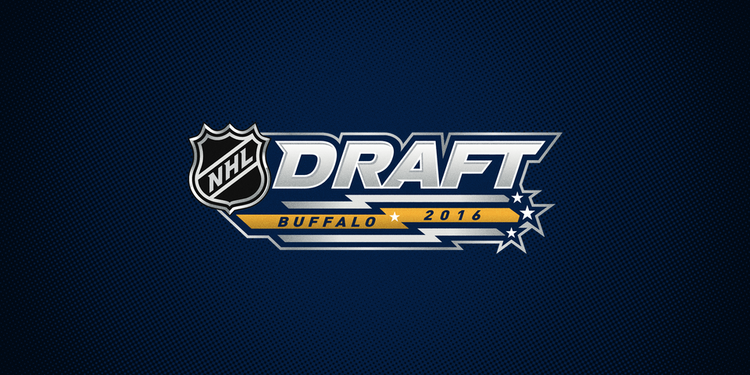 Day One of the 2016 NHL Draft has come and gone. The Rangers were silent amid rumors that they were trying to get back into the first round. Those rumored included some big names like Dan Girardi, Marc Staal, Rick Nash, and Derek Stepan. Nothing came to fruition yesterday, but that doesn’t mean there won’t be some action today on the Rangers front.

Around the league, Lars Eller went from Montreal to Washington to make room for Andrew Shaw from Chicago. The price for both players was a pair of second round picks. Brian Elliott went from St. Louis to Calgary for a second round pick as well. But the biggest trade of the night was when Arizona acquired Pavel Datsyuk’s contract to move up in the draft. Arizona now has Datsyuk –whom they will suspend when he does not show up for camp, thus not having to pay his salary– and Chris Pronger on the payroll. That’s a cap hit of over $12 million for just $575,000 in real money.

There’s a lot of movement in Day Two, and NHLN usually does a terrible job of covering who actually gets pick. I will be live blogging again, with Rangers moves in bold. Prediction: Rick Nash and Marc Staal get moved today. As the Rangers pick, I’ll be putting in draft rankings from Platinum Seat Ghosts. He basically consolidated all the rankings provided and came up with one general ranking based on that. Nice way of consolidating all the opinions.