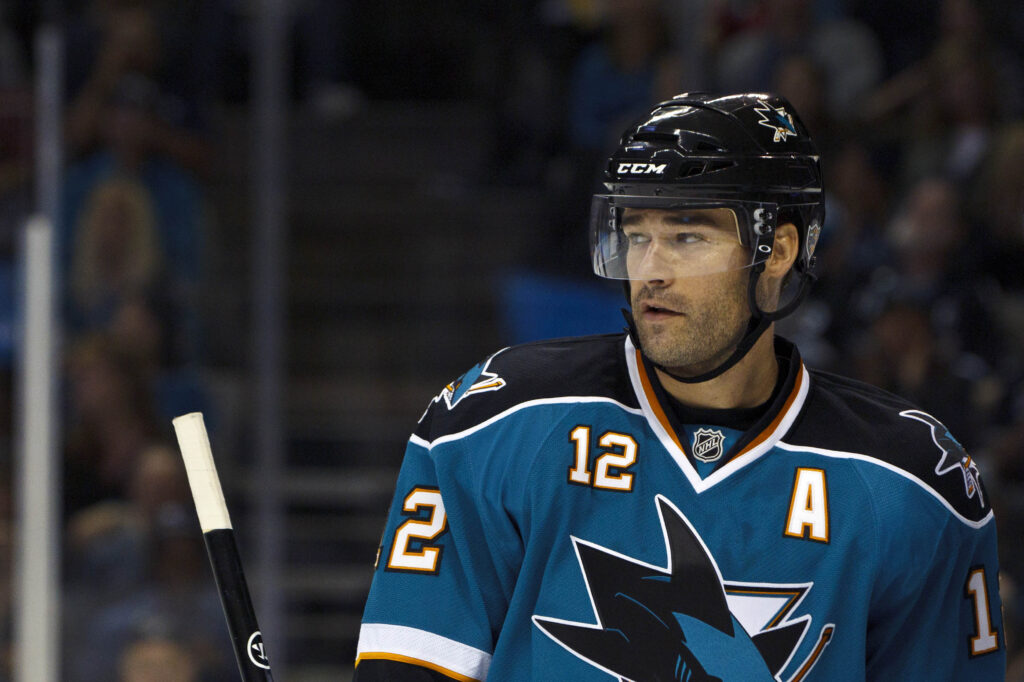 The Rangers are in need of another scoring forward, preferably a shoot-first guy, in order to really round out the lineup. The thought process is that a top-six forward is acquired, moving J.T. Miller down to the third line with Kevin Hayes and Oscar Lindberg. That pushes Jesper Fast to the fourth line with Dominic Moore and Viktor Stalberg/Tanner Glass, and the Rangers are balanced.

The recent playing time of Jayson Megna, a right-handed shot, really emphasized the need for a player of that type. Megna is not a top-six guy, and to be fair is a borderline NHLer at this point in his career. When Megna started getting legitimate playing time, the hole at forward was exposed further.

Two weeks ago, we looked at some potentially available top-six forwards that the Rangers might try to target at the trade deadline. Since then, only James van Riemsdyk has really come off the market, with the Leafs saying they have no interest in trading him. Let’s look at a few more potential targets.

Atkinson’s name popped up two weeks ago in trade rumors, and the fit made complete sense for the Rangers. He is a right-handed, shoot-first forward on pace for 25 goals this season. He’s small (5’7″, 180 lbs), but takes a ton of shots and still gets to the dirty areas on the ice. The problem is that he’s a John Tortorella favorite, and I doubt the coach will want to part with him. Compounding this is the fact that the Blue Jackets are now in the same division as the Rangers. I doubt they want to see Atkinson scoring on them five games a year.

Likelihood: Possible, but I’ll put it at slim. Torts isn’t a big fan of trading his favorites, plus Atkinson is on a team-friendly deal. In terms of return, I don’t know what the Jackets would want. The Seth Jones trade –with Zack Werenski on the way– helped some of their defensive woes. They might be better off holding on to Atkinson.

Ladd was the subject of discussion on this week’s Blue Seat Blogs Cast, and he’s certainly an intriguing topic. The Jets’ captain is on an expiring deal, and the Jets may look to re-tool after missing the playoffs five times in six years. Ladd is a left-handed shot and may not qualify as a shoot first guy. But he is a top-six forward that drives possession. He’s a strong two-way player with solid skating ability and great hockey IQ, so he’d fit in well with Alain Vigneault’s system.

Steve Zipay said the Rangers might target him, but his suggested price of Dylan McIlrath, a prospect, and a pick seems steep and a tad unrealistic from the Rangers’ point of view. If the Rangers are to deal from the roster, I doubt McIlrath –who will be taking Dan Boyle’s place on the roster next season– is someone they would be looking to deal. Plus, the Rangers can’t take on Ladd’s cap hit without shedding their own salary.

Likelihood: This all comes down to asking price. I doubt the Rangers are going to deal some of their cost controlled guys, especially with cap-hell coming this summer. Add on the need to shed salary, and it becomes trickier. I’ll put this under possible, but unlikely. Naturally, this could change depending on what happens with Dustin Byfuglien.

Marleau’s name comes up in rumors daily at this point, and it’s really odd that he continues to mentioned. San Jose is currently in the playoffs, and there’s no reason to believe they won’t qualify this season in a terrible Pacific Division. San Jose’s position aside, Marleau isn’t the 30-goal, 70-point guy he once was. After all, he’s 36 years old. But he’s still a scorer with great offensive instincts.

The Sharks, however, do need help on the blue line. So there may actually be a match here. Don’t get too excited though.

Likelihood: Let’s go with unlikely. I don’t think San Jose trades him. Even if there is a match, I doubt this is a regular season trade. If anything, it’s a draft day or free agency eve thing.