Part of my enjoyment of watching hockey goes so much further than whether or not the Rangers win or lose on any given night. Obviously, the goal every year is to win the Cup, as it should be. However, as I always say, for me it’s not just about the end results, but admiration for the process took to get there.

Mats Zuccarello is a great example of the process the Rangers took in putting together a team that has more or less been in contention for the last four to five years. Unlike others, he wasn’t a big money signing, where the Rangers just out-resourced a smaller market team for his services. Nor was he a shoe-in first round draft pick.

Signing Zuccarello was a gamble and his rise from an obscure Norwegian national teamer to a top six forward on a contending team wasn’t guaranteed. What Mats Zuccarello exemplifies is one way you can develop a skill player.

After the 2010 season, pretty much everyone was aware of Zuccarello. His solid play in the Olympics, plus his offensive domination of the Swedish hockey league — known for it’s low scoring games — certainly raised his profile. When Mats landed in New York that summer though, the question wasn’t whether or not he had skill, but how he’d handle the smaller NHL sized rink. 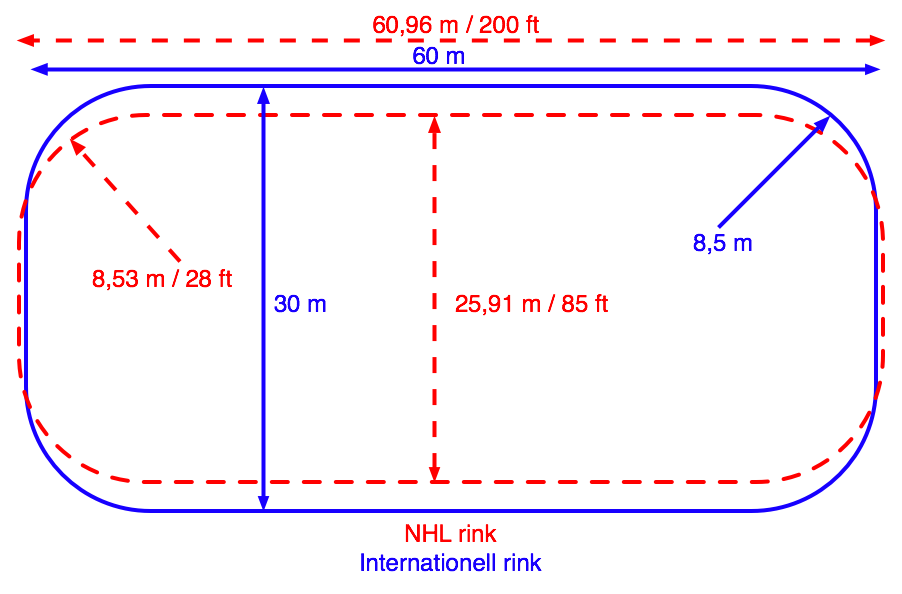 In Europe, Mats made a living on the strong-side boards (blue line), where he had an extra 15 feet of space to operate. That lack of primo real estate cut down on his time to make plays, and in his first two seasons in North America it definitely showed. His escapability with the puck along the boards wasn’t there.

The other issue with Mats in the early goings was his inconsistent defensive play. At the time Torts was exclusively running a 2-1-2 spread forecheck. In that system, everyone on the ice had to aggressively pursue the puck in the OZ & NZ and everyone had to backcheck like hell when the play went towards Hank. Back pressure on the puck was crucial.

At that point in his career Mats wasn’t able to do these things consistently. As a result, Torts would mostly deploy him in the offensive zone, on power plays, and in the shootout when he wasn’t spending time in Hartford.

During his third season in NY, things started to click for Zuccarello. His strength along the boards improved, his commitment to back pressure improved and with it came more responsibilities. By the time playoffs rolled around, Torts had doubled his even strength time-on-ice.

That year Zuccarello produced close to 2 points per 60 mins of ice time, was dominating the puck possession game, and was one of the few bright spots offensively during the 2013 postseason.

Fast forward two and half years later and Mats is currently leading this team offensively with 21 points. The best part about it is he’s doing what he’s doing at a bargain price of $4.5M, which in today’s hard cap world is crucial.

Pat had a good piece about Zuccarello’s production relative to his contract the other day, which if you haven’t read it already, please do. One of the key things that jumped out to me in his piece was that Mats’ current production (2.2 points per 60 mins) is essentially double the output of other players in his cap range (1.18 points per 60 mins).

Whether or not Mats retains this level of production remains to be seen. However, if he continues to play the right way on both ends of the ice, he may end up being one of the Rangers most important players not just for this season, but for the duration of his contract.