With two cuts looming, Rangers have plenty of options 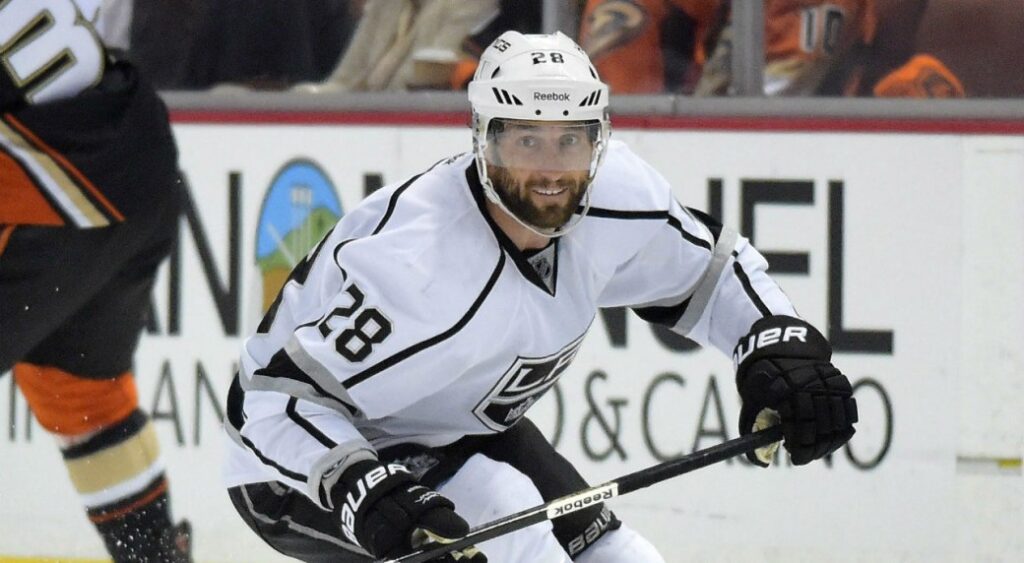 Over the weekend, the New York Rangers cut the roster to 25 players. In doing so, a lot of questions were answered about the makeup of the opening day roster. Brady Skjei will spend some time in Hartford. Brian Gibbons, despite his solid preseason, will also open the season in Hartford. The only apparent guarantee is that Jayson Megna gets cut, which means there are very few question marks remaining.

Two of the above three will make the team, but if Alain Vigneault has his way, all three will make the team. McIlrath has been a pleasant surprise this preseason, as it was do or die for the former first round pick. He has certainly out-performed Klein, whose contract may become a hindrance rather than a luxury. But the Rangers can fit all three under the salary cap, assuming other roster moves are made first.

Stoll has been outplaying Glass all preseason and provides significantly more roster flexibility. Glass is a solid locker room guy, a great teammate, but on the ice he is lacking outside of the physical game. His $1.45 million cap hit is also a large detriment that the Rangers –especially if they want to keep eight defensemen– cannot afford. Glass is on the outside looking in. Demoting Glass to the AHL won’t clear his full $1.45 million cap hit, but the Rangers will save $950k, which is enough to have eight defensemen on the roster.

There are three candidates for trades at the moment: Glass (maybe, if there’s a taker), Klein (maybe, if AV is ok with a Diaz/McIlrath platoon), and McIlrath (not bloody likely). There are plenty of teams that could use a Kevin Klein, who is a third pairing defenseman on the Rangers. Klein would slide into a top-four role on many teams, and a top-four defenseman at $2.9 million is a bargain. But for the Rangers, he’s a bottom-pairing guy, and $2.9 million is a luxury that they cannot afford at the moment.

Of course, removing Glass’ contract from the equation makes room for all three defensemen. There are still teams that value the type of player Glass is, and his cap hit ($1.45 million) is larger than his salary next year ($1 million), so that makes him more tradeable.

What about Brady Skjei?

The logjam on the blue line only gets more complicated when you throw Skjei into the mix. He’s in Hartford now, but he will be a regular in the lineup before the season is over. Injuries usually make room for players at some point, so that bridge will be crossed when it comes. If there are no injuries, well then…

Trade both Glass and Klein?

Tanner Glass’ and Kevin Klein’s days as Rangers are numbered. There are better, cheaper options available. Packaging them together might be the only way to get rid of Glass’ deal. The farm system could use a few more skilled prospects, and the Rangers could certainly use more draft picks.