What about Alex Semin? 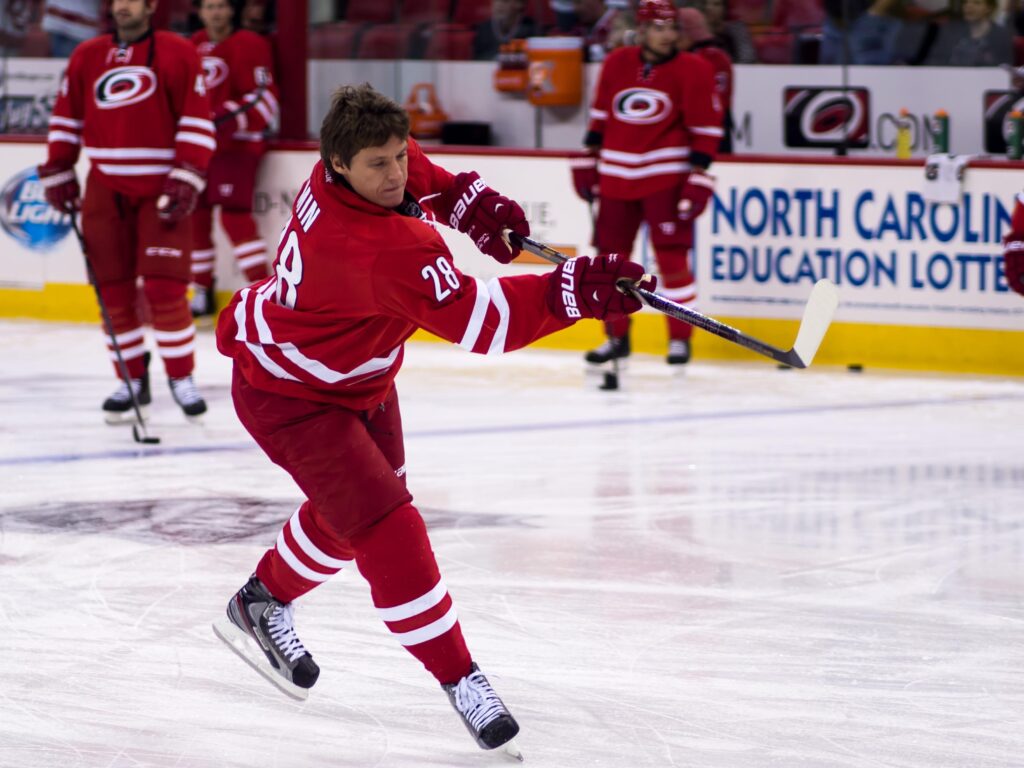 The Rangers appear to be done for the summer, with just Derek Stepan the lone remaining checkbox on new GM Jeff Gorton’s list of to-dos. But there are always little moves that can be done to improve the roster, and one of those moves could be bringing in free agent winger Alex Semin on the cheap.

Semin was just bought out of the last three years of his deal in Carolina, a deal that paid him $7 million a year. The buyout will pay him $2.3 million until 2021. Due to this, folks are assuming Semin may be more willing to accept a one-year deal for under $2 million. While this may or may not be true, there is no denying that Semin’s talent at that cost could be a steal.

Of course I say “could be” because there are a lot of questions regarding Semin. Teammates are on the record saying he has a bad work ethic. But there are other teammates on the record saying he has a solid work ethic. But the bad work ethic reputation has stuck with teams and fans, and a bad rep is hard to break. The fact is we don’t know if Semin is lazy or just has a bad rep. The media has a tendency to let these stories. Just for that reason, Semin is more likely to sign a one-year “show me” deal to prove he can play.

Another big question mark is his production last year, putting up a paltry 6-13-19 in 57 games. His scoring production has dipped each of the last three years, and he just simply hasn’t stayed healthy.

But despite the falling offensive output, Semin has remained a solid driver of puck possession. In fact, he’s been downright dominant the past two years, posting numbers over 55%. Since the output and the possession don’t match up, something was off. Travis Yost analyzed it, and the answer was simple: His goalies just weren’t making saves when he was on the ice, with the on-ice SV% dropping from 93% to 88%. From Yost’s article:

And therein lies one of the silver linings to Semin: If deployed properly, he can jump-start an anemic offense. At 31 years old he’s not young, but he’s not a grandpa either. Given the right situation, Semin should have another few productive years. But, as a player who relies solely on goal scoring, if that skill truly has vanished, then he’s probably not worth the price.

Semin would be a calculated gamble for any team that signs him. In the right situation, the rewards are potentially huge. In the wrong situation, disastrous. Right now, the Rangers don’t have the cap space to add Semin, even for under $2 million. But there are moves that can be made to make room for the winger. He’d certainly be more productive, in the right deployment, than some other players on the roster.