These aren’t the same Capitals 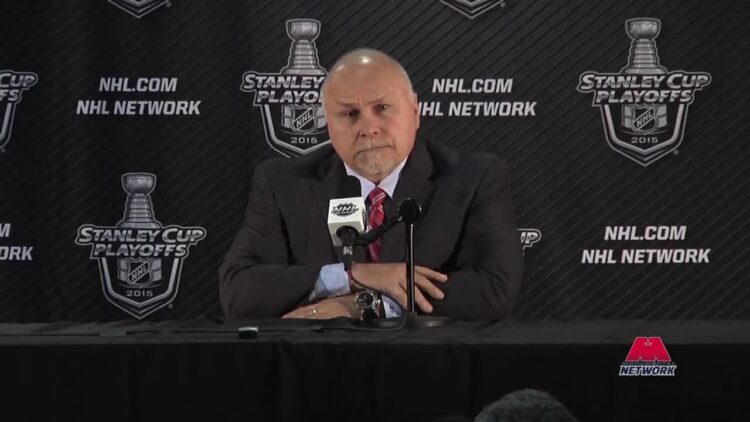 Though it seems like the Rangers and Capitals clash in the playoffs every year, this Washington team is very different than the one the Blueshirts have met three times in the last four postseasons.

In some ways, the roles have been reversed. Whereas John Tortorella’s Black and Blueshirts were known for their grind it out style and fearless defense, former Capitals squads possessed all-world skill but lacked a winning mentality. Now it is Alain Vigneault’s team that is known for its speed and skill while Washington has adapted a more gritty defense-first style.

You only needed to watch the clinic the Caps put on in Monday’s pivotal Game 7 against the Islanders when they allowed just 11 shots to see the marked difference.

Defensive mastermind Barry Trotz deserves much of the credit, but as an organization the Capitals have put much more emphasis on playing both ways. Though the contracts were outlandish, Washington buoyed its blueline by signing former Penguins Brooks Orpik and Matt Niskanen last July. Those moves along with the hiring of Trotz represented a change in philosophy, and it has resulted in immediate success.

The best example of the change is of course Alex Ovechkin, whom a parade of coaches have tried, and for the most part, failed to mold. But you’ll see no more “disconnected controller” plays from The Great 8. He’ll never be confused with Pavel Datsyuk, but Ovechkin is more than just a 53-goal scorer now, he’s been more committed to his own end and playing the body for most of the season.

It can be seen clearly through both #fancystats, where the Capitals had better possession metrics than any year since 2009-2010, and traditional, where Braden Holtby enjoyed by far the best season of his career.

Make no mistake – this Capitals team is now very difficult to play against. And without Mats Zuccarello, New York’s advantage in speed and overall skill has been greatly reduced. The Blueshirts’ commitment to team defense is never in question, but the Capitals now have the ability to match them.