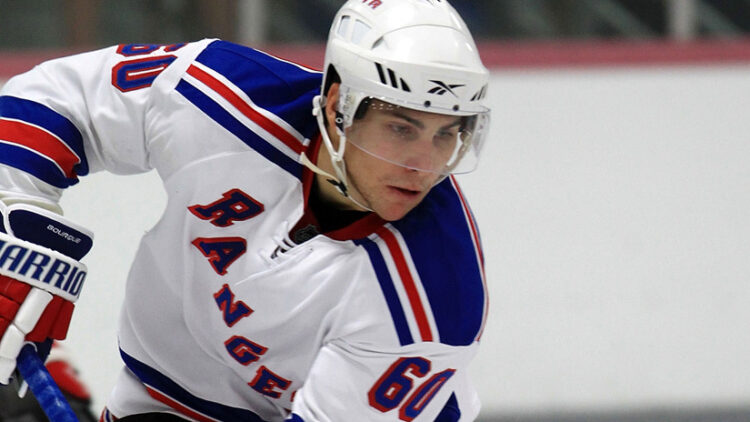 With a need to rest some guys on the NHL roster, the New York Rangers have recalled forward Ryan Bourque and defenseman Chris Summers for tonight’s game against the Ottawa Senators.  Summers was recalled once by the Rangers last month when Matt Hunwick was a last minute scratch against the Washington Capitals on March 29.

Bourque, who will likely play in the bottom six, was seen as someone who could have potentially cracked the roster in camp, but was beaten out by Anthony Duclair and Kevin Hayes (and then eventually J.T. Miller). Bourque has a line of 12-18-30 this year in Hartford. I expect that this is also an audition for Bourque to see where he stands with the organization.

Both guys will play tonight and possibly this weekend.