Dan Boyle’s return to the powerplay 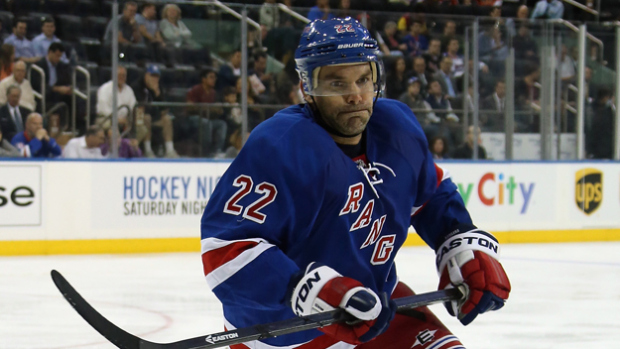 It’s no secret the Rangers power play has been the subject of much criticism for seemingly the last decade and this season had been no different up until the return of Dan Boyle. The Rangers have been constantly, and unsuccessfully, looking for a man to run the point since the days of Brian Leetch and it seems as though they may have finally found someone more than competent to do so in Boyle.

If we now look at Boyle’s first five games since he came back vs. Colorado we start to see a little more consistency:

Now obviously these are small sample sizes but it’s still interesting to note that the power play had started to improve prior to Boyle’s return and one can only assume it will level off in terms of consistency. You have to wonder if the increase in shot attempts comes from Boyle’s ability to get shots through, and opposing penalty kills (finally) respecting the point shot, something the Rangers have lacked for years.

The unit of Boyle, Derrick Brassard, Derek Stepan, Martin St. Louis and Rick Nash has been moving the puck incredibly well and as a whole has been very impressive. I will continue to take a look at these trends and at some point provide screen shot evidence with goal breakdowns as we move forward.