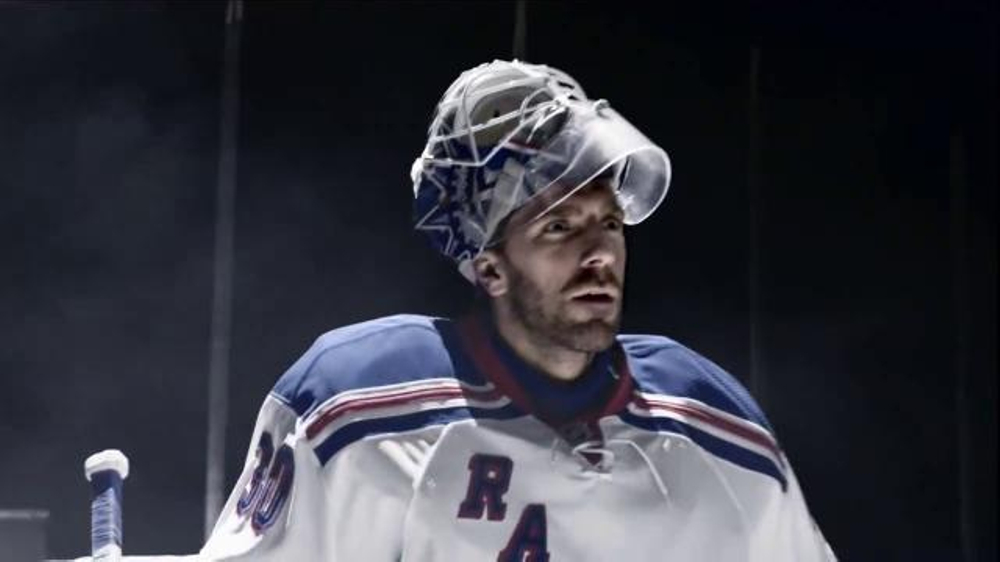 Though much has changed with the New York Rangers over the last 12 months, one thing remains the same: the team goes as Henrik Lundqvist goes.

During the early part of the season when the Blueshirts were regularly getting crushed by Western Conference foes, The King was not himself. And not coincidentally, during the second half of the year when the club came together, Lundqvist returned to his usual Vezina form. Now Lundqvist has raised his game again, to an otherworldly level that no other netminder alive can approach, and suddenly the team is on the cusp of the Stanley Cup Finals.

Lundqvist’s talent, focus and desire are obviously keys to his success and have never been in question. But how much of his recent run is due to coach Alain Vigneault’s insistence on giving his backups – first Martin Biron, then Cam Talbot – a larger workload this season?

Lundqvist has shouldered an absurdly high workload in recent years, especially now that he’s no longer a young pup. Including playoffs, he’s started 597 games and logged 32,945 minutes over the last eight seasons and has finished in the top-six in games played for a goalie in all but one of those years. (Lundqvist played a staggering 3,331 minutes in the condensed lockout-shortened season, and played 5,005, 4,353, 4,204, 4,533, 4,913, 4,746 minutes in his previous six seasons, respectively).

The King held up remarkably well under those strenuous demands, but Vigneault recognized that Lundqvist was set for yet another obscene amount of action heading into a grueling Olympic year. Sure enough, Lundqvist played another six games in Sochi, so Vigneault was wise to give Biron and Talbot a combined 20 starts and 1,282 minutes during the regular season, more than former coach John Tortorella was willing to risk on mere mortals in goal until his final full season in New York.

Lundqvist still played a ton this year, but the 4,590 NHL minutes he’s logged to this point actually isn’t a ton given how deep the Rangers are into the playoffs. Lundqvist has shown that he can easily handle an abnormal amount of time in the crease, but Vigneault clearly made an effort to find an ideal balance that would keep The King fresh.

Obviously we can’t know for sure whether that extra rest is even a little reason for Lundqvist’s playoff heroics. But there’s no denying that The King is at the absolute peak of his powers at the perfect time, and one has to wonder if his stunning success is partially due to his lighter schedule during the regular season. After all, the league did the Rangers no favors by compressing seven games into nine days include back-to-back Game Six and Seven bridging the first and second rounds, but instead of wilting under the physical rigors of the postseason, Lundqvist has gone 5-0 with a .964 SV% and a 1.20 GAA over his last five enormous starts.

Everyone knows Lundqvist would prefer to play every minute of every game, but there’s a pretty compelling case to be made that Vigneault’s handling of his biggest star is a huge reason the Rangers are six games away from the biggest prize in the sport.