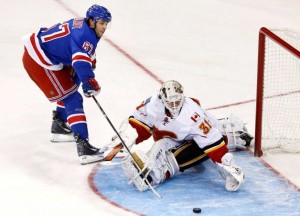 As often happens, my esteemed colleagues here at Blue Seat Blogs have comprehensively covered the vast majority of the pressing Rangers issues of the day, so I’m going to meander through some various thoughts as we approach tonight’s matchup with Calgary.

Would love to hear thoughts from the community on these issues.  Just remember to keep it civil.