ECQF Game Six: Do or die 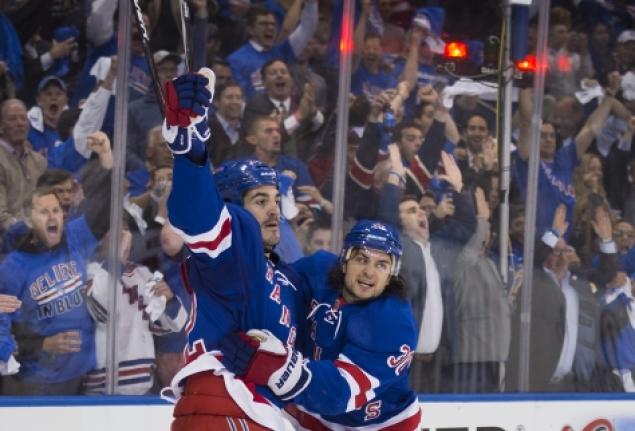 The home team held serve for the fifth straight game in this series, and if the Rangers want to have any chance at a Cup, the home team will need to hold serve for a sixth straight game. We all know this series would be a tough one, but the fact that the Rangers have been absolutely dominated from a puck possession standpoint is very surprising. The Caps have gameplanned well, and now it’s time for the Rangers to answer. It’s either send it back to Washington or pack it up until next year. They came back from down 3-2 last year against Ottawa, and they can do it again.

Be sure to catch up on everything you need to know for this series: